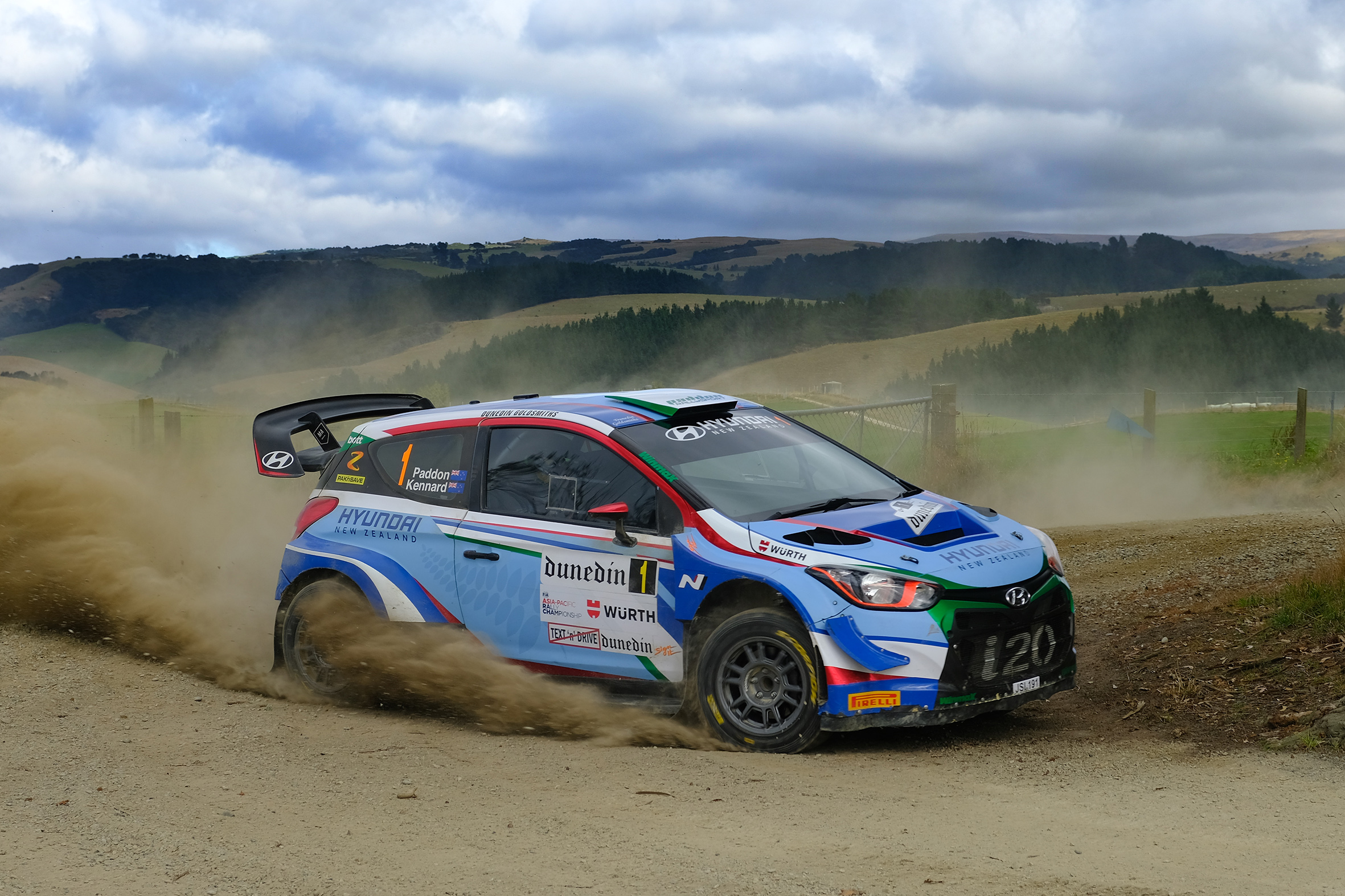 Spectators at this year’s Catlins Coast Rally on Saturday will get a rare treat as Hayden Paddon makes an appearance at the event at the wheel of his Hyundai i20 AP4.

Paddon will be running as a lead car in the event, not actually competing as he treats the day as a test day. He will run with notes which none of the competitors in the event will have as Catlins is a blind rally.

“There have been no rallies for quite a while,” explains Paddon, “so it is a test session and time in the seat. I was last at Catlins fifteen years ago and it will be nice to do it,” he says. “The Eastern Southland Car Club have been helpful in allowing me to do it. I haven’t done a blind rally for about fifteen years either so there was not much point testing without notes.”

Paddon did Catlins in 2003, 2004 and 2005 and has great memories of the 2005 event in particular. “We had a good rally and a good battle with Derek Ayson who was the man to beat. We beat him on the first Special Stage which we enjoyed as his ex-girlfriend used to live on the stage so he knew it well. He had the last laugh though. We blew the clutch on Stage 5.”

While there has not been any rallying of late Paddon is exceptionally busy. I have a lot of projects on the go he says. “We have the EV rally car that we are working on, we have several motorsport events coming up and we are working on a few more customer vehicles. There is a nice variety of hillclimbs, rallies and races coming up and we are cherry picking what we will be doing. We are making up lost ground.”

What does Paddon remember about Catlins? “My memory is a bit vague on it now, but I remember the roads were nice and flowing. There were some fast stages and I enjoy them. I am sure my test will serve as a good reminder.” 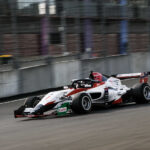