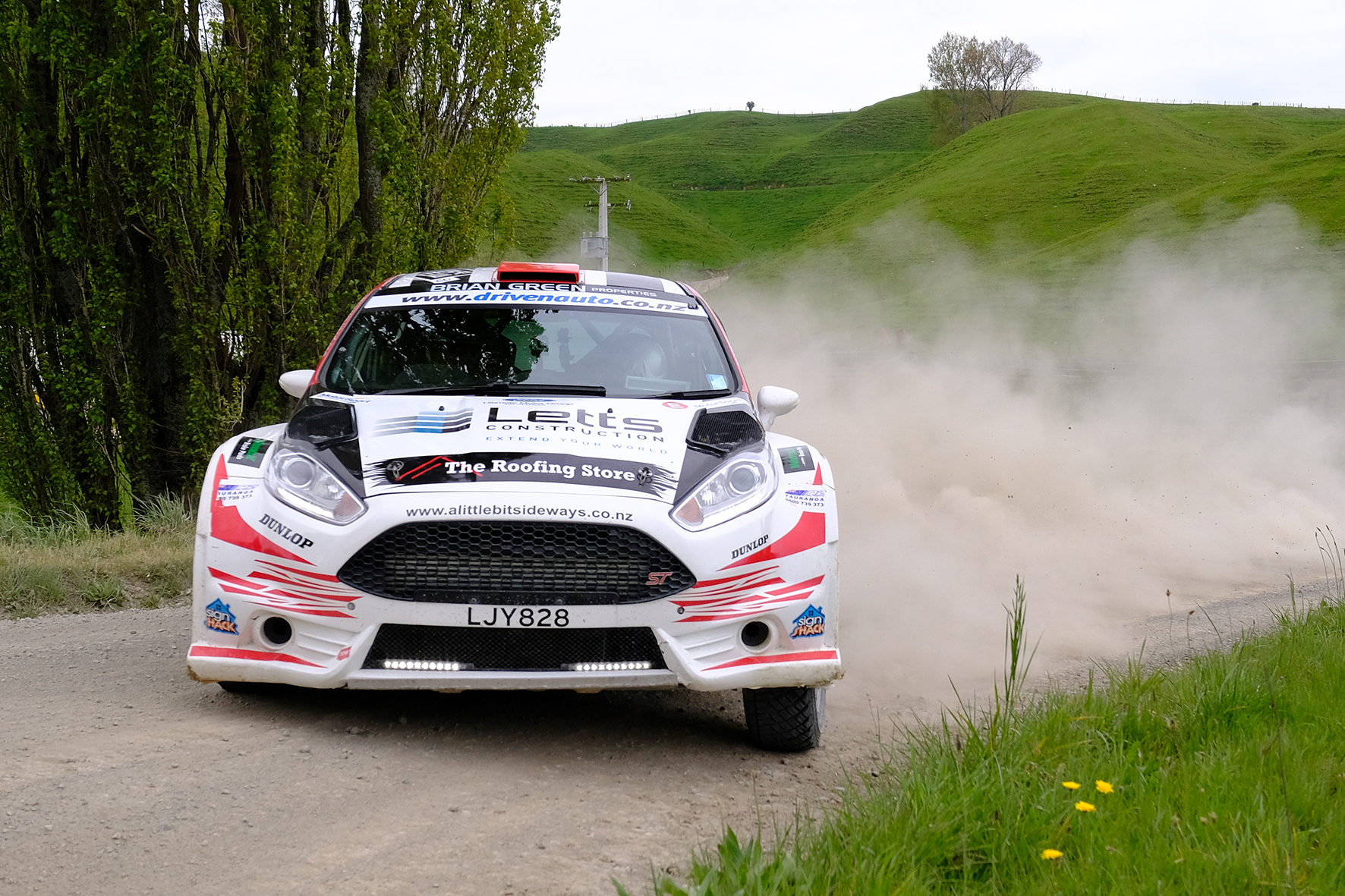 The government’s decision to continue restrictions on regional travel in and out of Auckland has forced the Brian Green Property Group New Zealand Rally Championship and Motorsport New Zealand to cancel the final round of the 2021 season in the Bay of Plenty.

While organisers of the Battery Town Rally Bay of Plenty intend to go ahead with their event, it won’t be part of the national championship as had been planned for 2021. It is however expected to be part of the NZRC moving forward.

Roughly a third of the national championship would be affected by the Auckland travel ban and organisers felt they had no choice but to call the 2021 season closed.

“It is very disappointing to be in this position,” championship coordinator Blair Bartels said. “We already moved our final round from Coromandel in early September to Bay of Plenty in mid-October to try and work around this COVID19 outbreak.

“While we can run at Alert Level 2 a significant portion of our competitors would be unable to compete, the majority of our organising team are based in Auckland and wouldn’t be able to get to the event while our chief scrutineer is also Auckland-based.

“It is a massive shame as we were all looking forward to getting on those terrific Bay of Plenty roads and returning that event to the national championship.

“We look forward to a smooth run when the 2022 Brian Green Property Group New Zealand Rally Championship gets underway in April.”

“I want to acknowledge both Rally New Zealand and MotorSport Bay of Plenty for their efforts in joining forces at relatively late notice and wish the latter the best for what should still be a fantastic Rally Bay of Plenty event, COVID19 permitting.”

The cancellation of the final event means the current points standings will determine winners in each championship category.

Confirmation of winners will be sent out in the coming days. 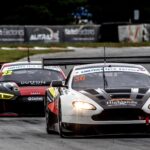 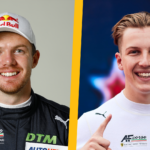