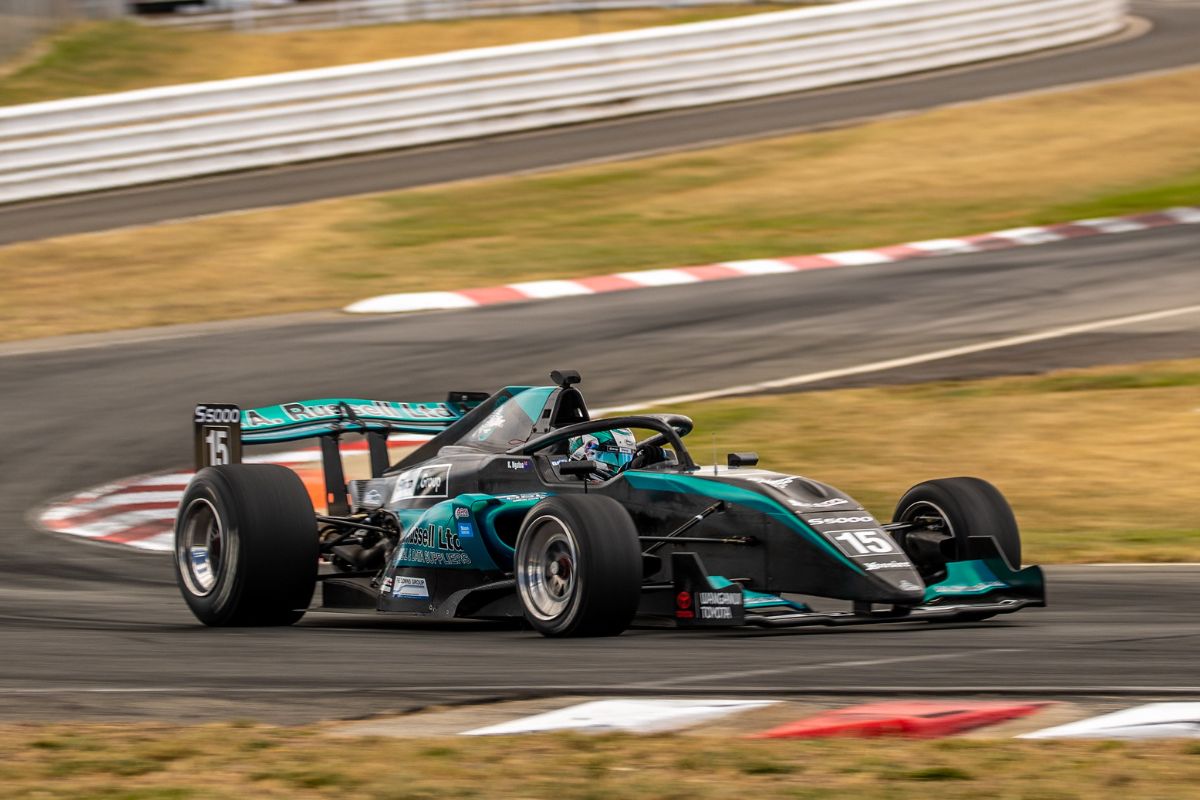 Kiwi racer Kaleb Ngatoa is focussing on the positives following a challenging first round of the Australian S5000 championship in Tasmania.

Driving at the Symmons Plains circuit for the first time the 20 year old completed the round with a ninth, seventh and fourth place finish. That meant sixth overall for the round, which was won by Tim Macrow.

Despite the challenges, there were plenty of positives to take away from the weekend and build on for the second round of the championship at Philip Island, a circuit on which the Marton driver has already raced an S5000 car.

“We’d been very close to the pace in testing, even though I’d been out of the seat for quite a while,” said Ngatoa. “Unfortunately few gremlins put us on the back foot and that combined with learning a new track and a few changes to the cars meant I wasn’t where I wanted to be in qualifying or on our lap times. Nevertheless, by the last race our lap times were on a par with those at the front, so we know we can do it.”

Ngatoa said he learned a lot from team mate Tim Slade about the circuit and quickly developed a positive approach with his engineers at Team BRM.

“The team spirit was great and the engineering side was excellent and we made solid progress throughout the weekend and came away with plenty of ideas and areas to focus on,” he added.

“With a big learning curve behind me I’m already wanting to get back in the car and go racing at Phillip Island. The ups and downs of the Tasmania weekend have just made me more focussed and more determined to do well.”

Kaleb will get his chance when the second round gets underway at Phillip Island on March 18. 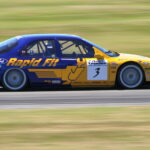 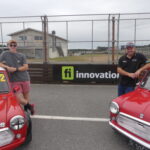