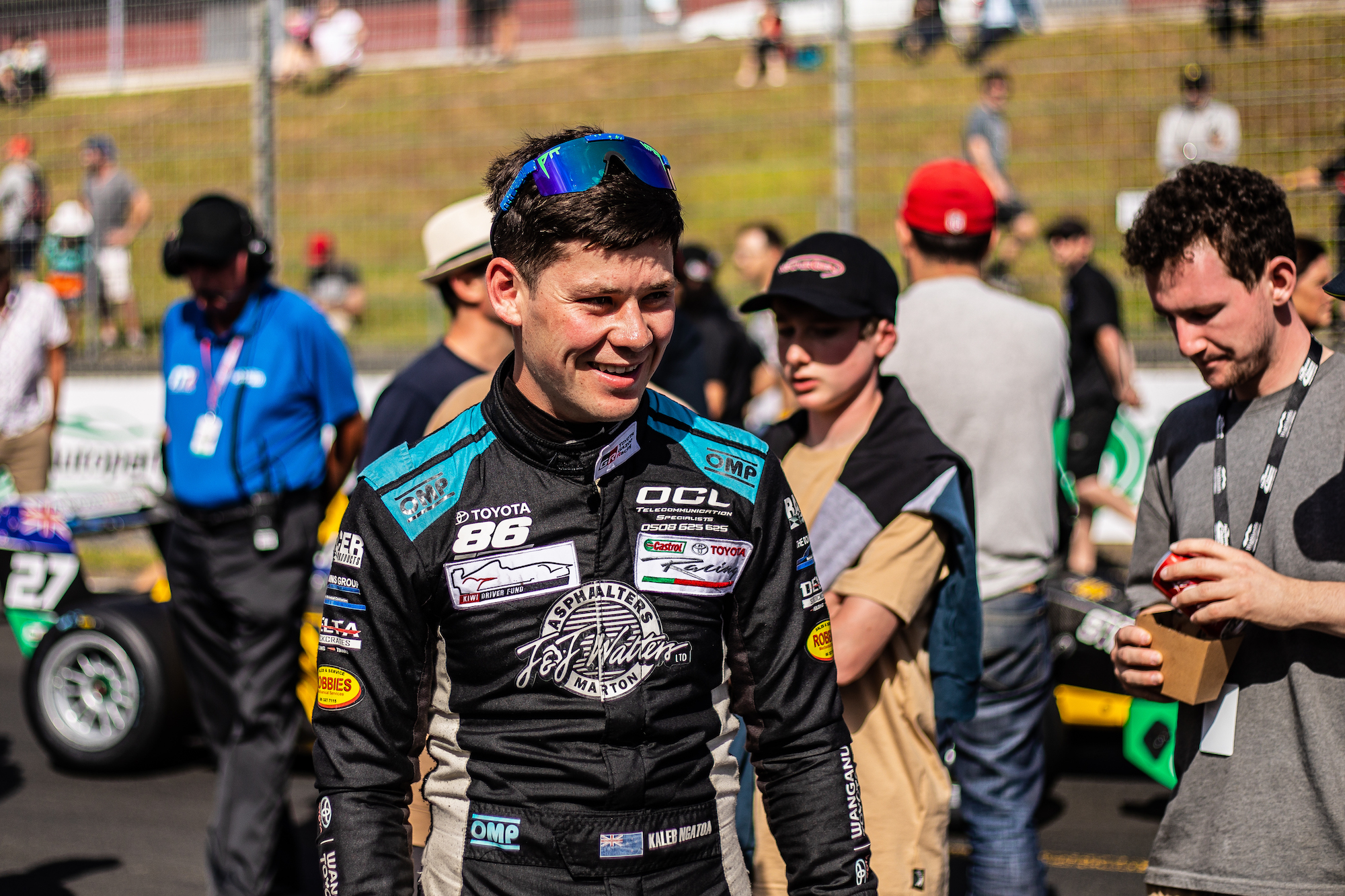 Marton teenager Kaleb Ngatoa has made a stellar Toyota Racing Series debut at Hampton Downs. Ngatoa contested the opening round of the series at Hampton Downs Motorsport Park as part of the 66th New Zealand Grand Prix event.

The Toyota Racing Series, commonly referred to as ‘TRS’, is just the start of Ngatoa’s 2021 racing plans. The series is world-renowned as a breeding ground for future international motorsport champions with 18 drivers graduating to drive Formula 1 since its inception in 2005.

Ngatoa, who has been planning and preparing for his TRS debut over the last six-months, finally got to show the motorsport world what he’s made of. The 19-year-old from Marton in the Rangitīkei has raised over $105,000 to compete in New Zealand’s highest level of motorsport.

This year’s TRS championship will be contested over a shortened three-round season. With the absence of the usual young European racers, some of New Zealand’s racing royalty was drafted to compete this weekend. Those drivers included the likes of Supercars champ and Bathurst winner Shane van Gisbergen, Supercars driver Andre Heimgartner, racing legend Greg Murphy, the heroic Ken Smith and local talents such as Dan Gaunt and Chris van der Drift.

Saturday morning’s qualifying session, which determined the starting order for the first two 20-laps races, was another success for Ngatoa who qualified on the second row of the grid for both races. His efforts meant he started ahead of Greg Murphy, Andre Heimgartner and Dan Gaunt.

The opening race of the season was one of what could’ve been for Ngatoa. A small mistake cost him a shot at a potential podium finish, but still held on to finish in fifth place.

Race two on Sunday ended with another strong finishing position. Ngatoa overcame a poor start to climb back up to fourth place by the drop of the chequered flag.

Qualifying for the New Zealand Grand Prix was one of Ngatoa’s most important and impressive moments in his young racing career. In slippery, wet and tricky conditions Ngatoa set the fastest lap of the session to take pole position for the biggest race in New Zealand motorsport. Ngatoa beat the race winner and driver renowned for being unbeatable in the wet, Shane van Gisbergen, in the exciting qualifying session.

Van Gisbergen’s unbelievable pace was too much for Ngatoa though, who eventually surrendered after a hard-fought battle. As the mammoth 28-lap race concluded Ngatoa narrowly missed out on a podium finish by just 0.2-seconds, finishing in fourth.

“I was stoked with how our first weekend in the car went,” said Ngatoa.

“It was a big learning curve for me but I am really enjoying working with my team and really want to thank my engineer and my mechanic for all their hard work.

“We will work hard over the week to improve myself and the car for round two where we can hopefully get a win or two!”

Ngatoa currently sits fourth overall in the Toyota Racing Series championship, but second out of the drivers who will contest the full season. Round two takes place this Saturday at Hampton Downs Motorsport Park as part of the Toyota Festival. 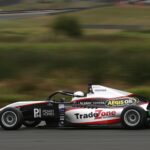 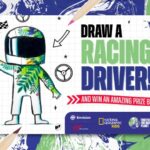 Chance for kids to design Nick Cassidy’s next race-suit