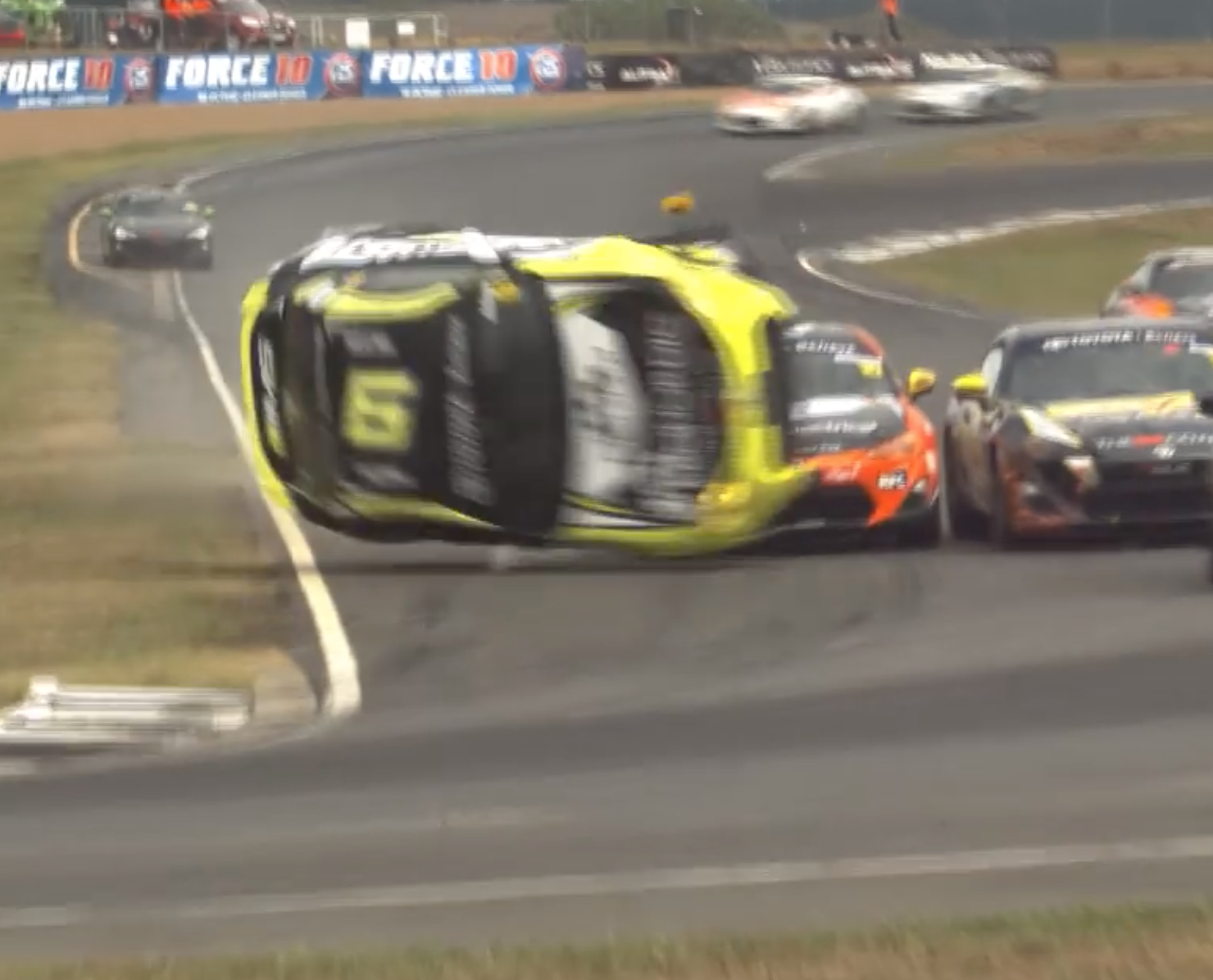 Mount Albert’s Connor Adam, 20, has been left wondering what could have been at the final round of the 2018/19 Toyota 86 Championship following a massive crash in the opening race of the weekend.

Racing at Waikato’s Hampton Downs Motorsport Park for the first time this season, Adam was heading into the round ready for some strong results after finding car pace again at the previous round.

Friday’s practice day was held in mixed conditions, with one session being held in rain whilst the other was dry. Despite this, Adam and his team, International Motorsport, were confident with their speed in both the wet and dry conditions.

Come Saturday morning for the 20-minute qualifying session, Adam was caught out by changing conditions and traffic. The session started off in the faster, dry conditions but traffic held him up. Once clear, the rain started to fall, slowing the track down and leaving Adam unable to post a fast time.

“Obviously we got caught out by the rain. Once I was in the traffic I backed off and tried to find some clear track but by the time we had done that, the rain started to fall.”

The first race of the weekend on Saturday, 12-laps, saw Adam start from seventh place. Adam quickly moved up the order to fifth and was in contention for a podium place. He then made a decisive move which saw his car launch into the air before skidding down the track and rolling through the gravel trap.

“The shunt was huge, the biggest I’ve ever had for sure!

“Luckily no one was hurt in the crash but unfortunately there were two pretty banged up cars afterwards as a result.

“I was pretty gutted obviously, but not only for me and my team but for Jaden Ransley too who was an innocent bystander and got caught up in the whole thing.”

Whilst the incident looked quite spectacular, no one, including Adam, was harmed. However, his Toyota 86 race car suffered heavy damage, leaving a huge repair job for his team to complete overnight.

Sunday morning’s penultimate race of the season, again 12-laps, saw teething issues from the repair plague Adam’s speed. After starting fifth, he dropped to tenth in a heated battle with his other competitors.

The final race of the season heralded a similar story, this time a puncture prematurely ending Adam’s race on lap eight of fourteen. He was forced to pit and finished at the back of the pack. The unfortunate weekend saw Adam drop to finish eighth overall in the championship.

“It’s certainly not the way we wanted to end the season!

“We showed good pace early on in the championship, we lead it early on, but we had those couple of rounds that didn’t go our way. But that’s MotorSport.” 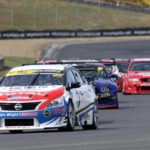 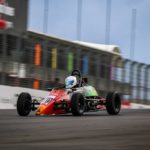