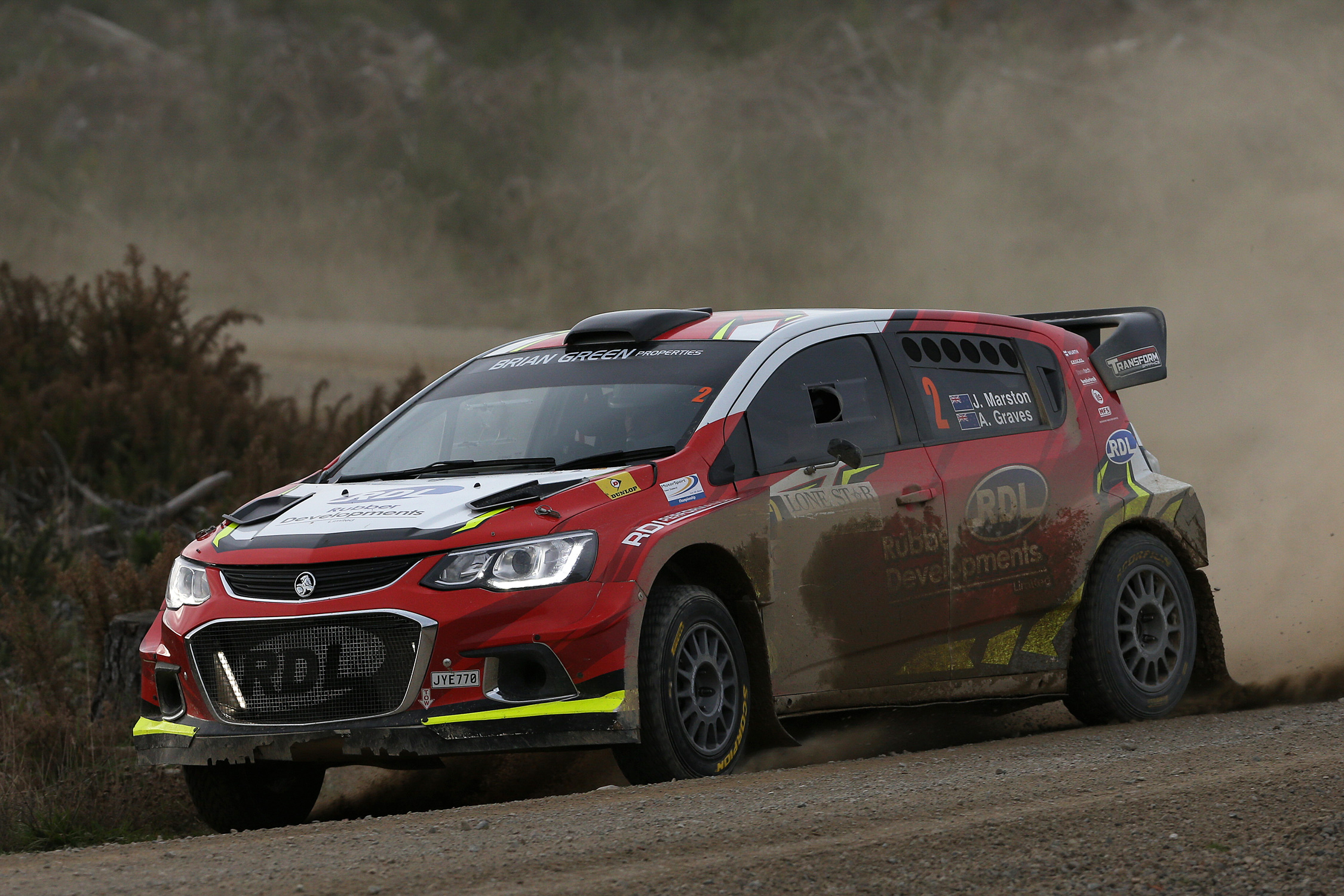 Christchurch’s Josh Marston and co-driver Andrew Graves have won the Lone Star Rally of Canterbury and have now taken the overall lead in the seven-round 2022 Mainland Rally Series. The pairing won six of the seven Special Stages on Sunday in the Okuku and Ashley Forests, after last year’s winner, Robbie Stokes, retired with a mechanical problem just after winning the opening first stage.

“Absolutely stoked, it’s been a really good day,” commented Marston. “That was tough for Robbie (Stokes) to have issues at the start of the second stage. It feels like we were able to push on really well and the car has also been really good. I’ve got to thank the whole team, its been a brilliant effort.”

Held in cool and dry conditions with fast forest gravel roads, the third round of the Mainland Rally Series saw a shakeup of both the overall and Class categories. With Stoke’s early retirement and a non-start by NZ Rally Championship rival Jack Hawkeswood (Toyota Vitz AP4), it was Matt Summerfield/Nicole Summerfield (Subaru Impreza) that finished second ahead of David Quantock/Emma Quantock (Skoda AP4). Fourth was Deane Buist/Karl Celeste (Ford Fiesta) with John Giltrap/Sarah Faulkner (Mitsubishi Lancer Evo 9) in fifth.

“It’s good to get to the end,” said Summerfield. “It’s been an enjoyable day with no major dramas, so it’s been good to get some seat time in and at home as well.”

Heading into the rally, overall series leader was Ray Casey (Subaru Impreza Sti) who, for most of the rally set third fastest stage times behind Marston and Summerfiled before dropping to finish seventh overall.

“The day has been real good, apart from a flat tyre,” said Casey. “We were third overall then dropped down to ninth then we have made up a few places so to finish in the top ten is pretty cool.”

Autotech Services, RDL Performance and Brita Safety have put up cash prizes for each Class winner at the end of the Mainland Rally Series season. $500, $250 and $100 for 1st, 2nd and 3rd respectively for each class as well as trophies for all classes and overall, for both driver and co- driver. Vehicles are divided up into seven different classes according to engine size, year of manufacturer and two or four-wheel drive.

Drivers and teams now have a quick turn around with the fourth round, the Rally of South Canterbury, taking place in less than a fortnight on Saturday 18 June. 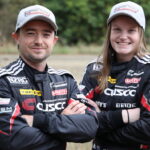