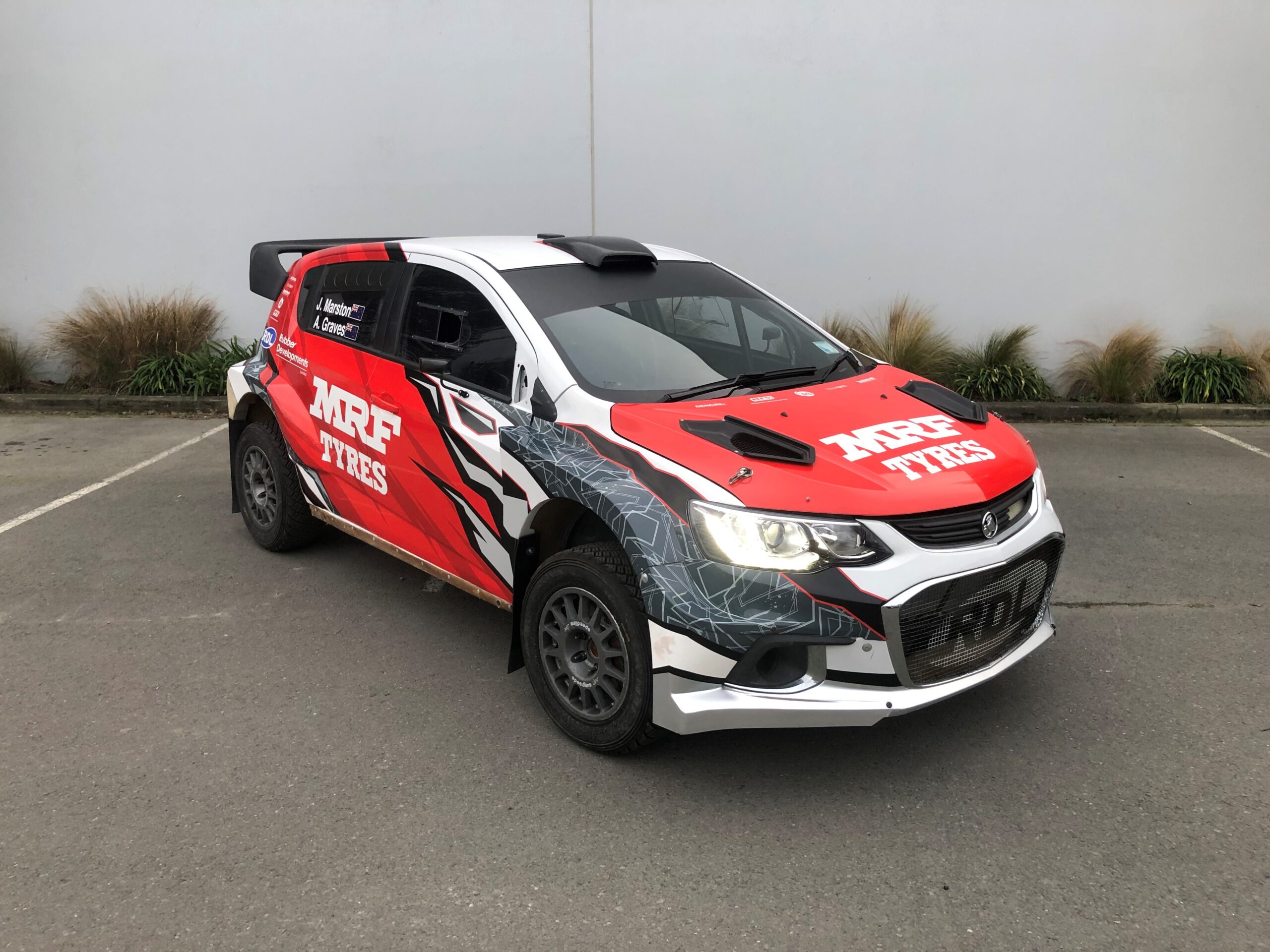 The cancellation of the New Zealand Rally Championship for 2020 due to Covid-19 looks to have had an upside for the 20th Catlins Coast Rally this Saturday (8 August).

Josh Marston, a leading competitor at National level with finishes of third and second in the 2018 and 2019 New Zealand Rally Championship respectively, will bring his MRF Tyres/Rubber Developments Ltd Holden Barina AP4 south for the event as he changes his focus to this year’s Mainland Rally Series of which Catlins is Round 2.

Marston took both his and Holden’s first NZ Rally Championship win in Rally Canterbury in 2018, 19 years after his father Leigh won the same event. ”Winning Canterbury was a real highlight,” he says. Other career highlights include topping the Motorsport NZ Elite Motorsport Academy in 2009 pipping the likes of Simon and Mitch Evans and winning the NZRC 2-wheel-drive class in 2013. Another is co-driving with his father in the Silver Fern Rally and winning their class on two occasions – a different class each time.

“2020 has been frustrating,” says Marston, “but you do have to remember that in the bigger picture, sport is not critical. We had made our biggest gain in development of the car in the off season and had good pace at Westland (before lockdown). Things were going really well, we had good development and my driving of the car was improving. It is a very different car to drive.”

“What happened after that is unfortunate but we are very fortunate we are able to get out and compete again. The Mainland Series is our target this year, it is just a bummer it has been shortened.”

Since that impressive start to the year back in March, Marston has “not done a single thing since. “I haven’t competed in over four months,” he says.

Marston’s last start at Catlins was about fifteen years ago in a Toyota Starlet. “I haven’t been there since then so I will go down to have a fun weekend and score some points. I will set a pace and stick to it.”

One of the best of the locals, Andrew Graves of Gore, has co-driven with Marston at National Championship level and rates his driving highly. However, Marston says with Catlins being a blind rally he doesn’t remember the roads from all those years ago. “I do know a lot of corners are named after drivers that went off after blind crests,” he says. While Graves is keen to go head to head with Marston, Josh says “Andrew Google is better than Google Maps” and we will let Andrew, who is a talented driver, set the pace out front and just enjoy our event.” 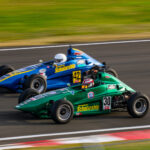 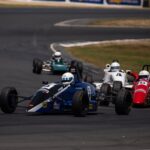