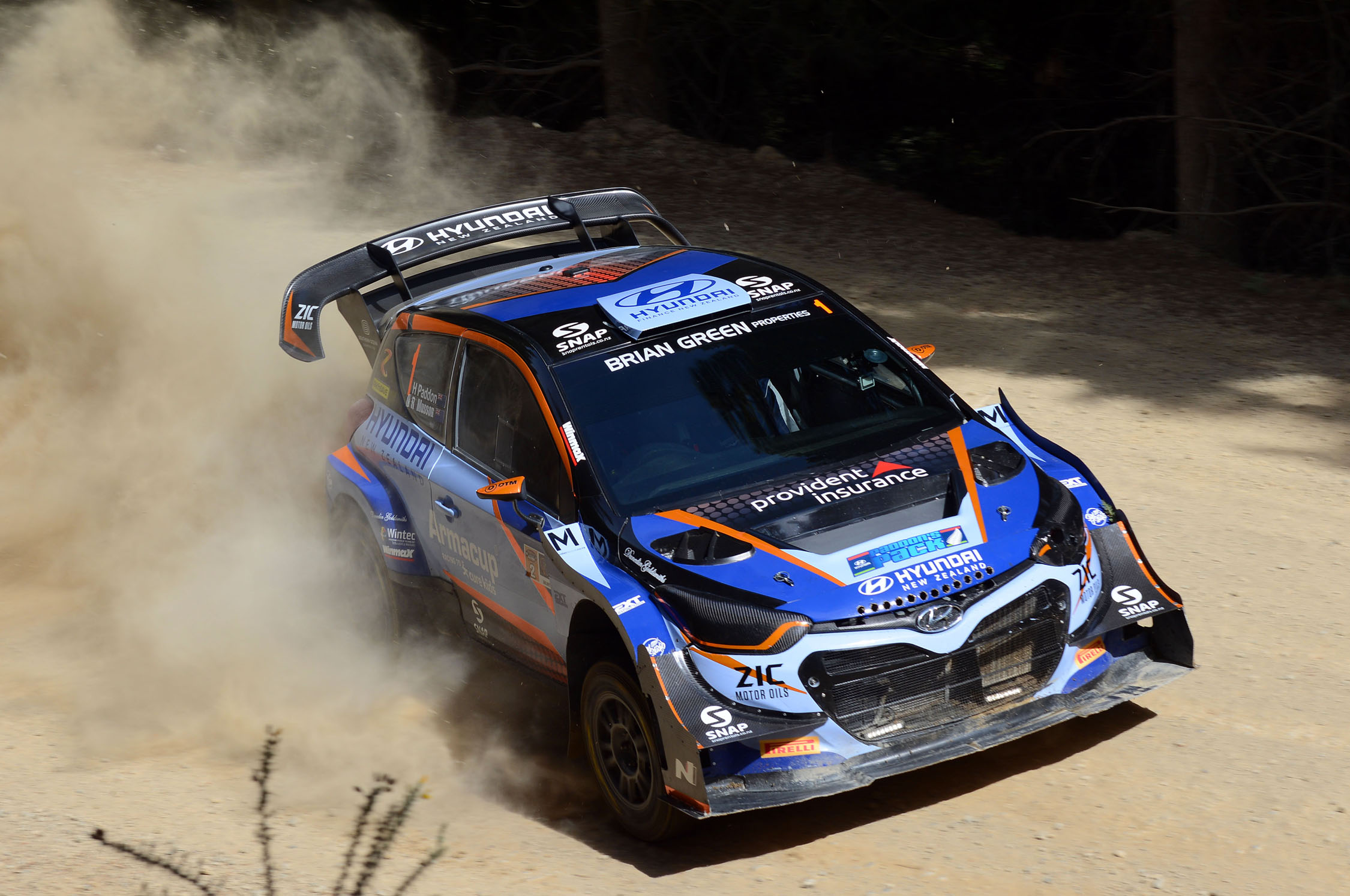 The organisers of the Mainland Rally Series can confirm that event organisers are pushing ahead with the preparation of their respective rallies on the assumption we will have moved to Covid-19 level 1 (or lower) by the time the next rally comes around.

As you all know the first round of the series has already taken place with the running of the Westland Rally back on the 14th of March. We are now able to give some clarity to the shape of the rest of the series to enable competitors to plan ahead.

We would also reiterate that the Mainland Rally Series for the first time this year is open to any competitor not just South Island residents. Having said that however, only a South Island resident can win the Mainland Rally Series Trophy, but we are proposing to offer an additional trophy for the highest placed non-resident and they will also be eligible for other class placings.

The proposed calendar will be as follows:

In addition to this, the Gore Clubmans Rally is pencilled in for 10th October but is not a round of the series at this stage. 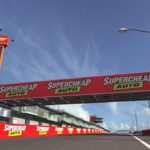 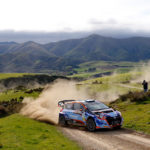 Rallying set to resume in the South Island