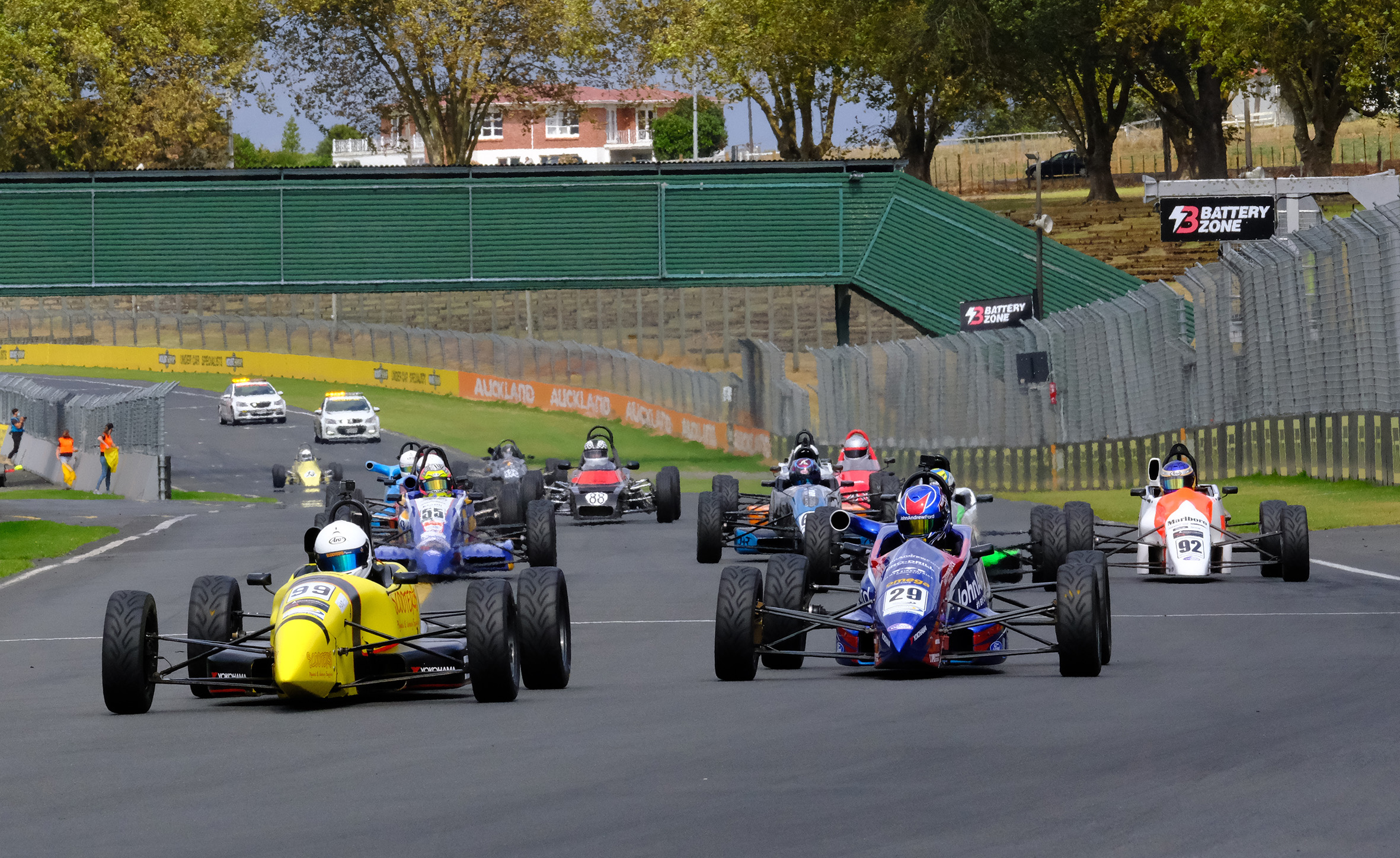 One of the largest Formula Ford fields for some time will compete in the second 2022/23 Giltrap Group North Island Formula Ford Series (NIFF) round in association with Napa as a support category for the Repco Supercars Championship weekend at Pukekohe Park Raceway in Auckland.

It’s the second consecutive weekend for the series after a sizzling start to the season at Manfeild Circuit Chris Amon in Feilding last weekend. Liam Sceats (Van Diemen Stealth) emerged with the perfect weekend claiming pole position and three race wins to lead the series from Blake Dowdall (Spectrum 015) and current NZ Formula Ford champion Alex Crosbie (Ray GR21) . Sceats may describe his wins as lucky as any of a handful of drivers were always in contention for the chequered flag in each race.

“It should be good,” commented Liam Sceats. “I like the close racing at Pukekohe. The toe and draught are massive. It will be pretty competitive and it will be fantastic racing in front of a crowd.”

On the line is a $500 cash prize for fastest qualifier provided by the Hampton Downs NZ Racing Academy. The award is part of the increased $66,000 prize pool from the Tony Quinn Foundation with funding for travel and testing opportunities with TOYOTA GAZOO Racing NZ. Qualifying and the first 10-lap race take place on Saturday with another 10-lap and a 12-lap race on Sunday.

A key to the successful running of this season is the support from the Historic Formula Ford Club with several members making the trip to the Manawatu round. The Giltrap Group North Island Formula Ford Series is also supported by Yokohama, the Tony Quinn Foundation and NAPA Auto Parts. 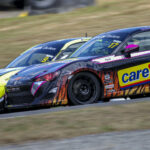 New faces and past champions set for TR86 Supercars weekend 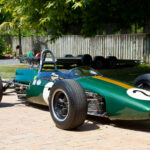