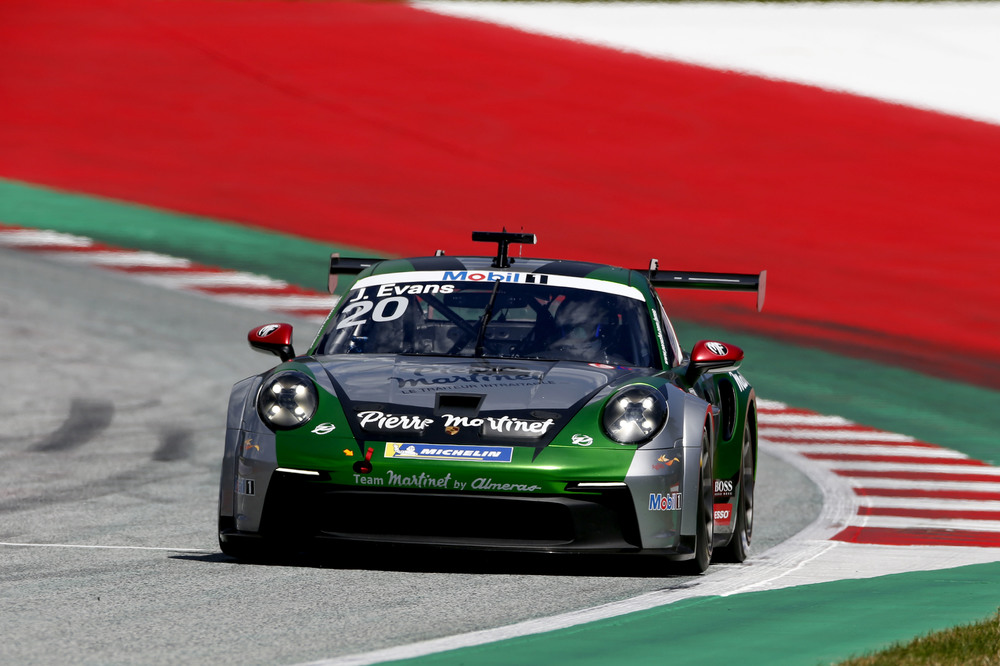 Fassbender has a score to settle in the Porsche Mobil 1 Supercup. In August 2020, the German-Irish actor (X-Men, 12 Years a Slave) made his first guest appearance in the Porsche 911 GT3 Cup at the Barcelona round of the international one-make cup. At that time, he was the unwitting victim of a race accident and had to retire after a few kilometres. This weekend, Fassbender gets another chance when the Porsche Mobil 1 Supercup contests its second round in a row at Spielberg as support to the Austrian Grand Prix (2 to 4 July).

Fassbender, who competes in the European Le Mans Series (ELMS) at the wheel of a Porsche 911 RSR and is familiar with the 911 GT3 Cup from testing, explains: “To tackle a one-make series like the Porsche Mobil 1 Supercup is always a challenge. The competition is stiff. All the drivers are fast, they know the car inside out and can get the best out of it. So, I’m here to learn. Surprisingly, the Supercup drivers are really open to helping. The new 911 GT3 Cup is slightly different to the 911 RSR, which has a more efficient aero. The brakes bite a little more, as well, so I have to adapt.”

Fassbender is impressed by the Porsche Mobil 1 Supercup’s strategy of using synthetic fuel made from renewable sources. “I love racing. At the same time I’m aware that we have to care for the environment. Re-fuel, which takes carbon dioxide out of the environment during production, is definitely a step in the right direction.”

A 32-strong field of ca. 375 kW (510 PS) 911 GT3 Cup are expected to contest round three of Porsche’s international one-make cup. Once again, the hot favourite on the 4.318-kilometre Formula 1 circuit is Larry ten Voorde (GP Elite) from the Netherlands. The defending Supercup champion won the first two races of the season as support to the Monaco Grand Prix as well as the Red Bull Ring race last weekend. “Over the past few years, the Spielberg racetrack hasn’t been particularly lucky turf for me. But I’m doing much better there now with the new 911 GT3 Cup. I can thank my team for this. They prepared my car perfectly for the track,” said ten Voorde.

Evans, a two-time Porsche Carrera Cup Champion (2018 – Australia / 2020 – France), is a product of the Porsche Michelin Junior Development Programme in Australia and currently lies third in the standings after round 2, one point behind his Martinet by Almeras teammate, Dorian Boccolacci.

The second Porsche Mobil 1 Supercup race within two weeks at Spielberg takes off on Fiday with free practice, with Saturday’s qualifying and Sunday’s main race both broadcast live on Fox Sports channel 506 and Kayo Sports at 20:45 (AEST).

Calendar adjusted: Silverstone replaced by doubleheader at Monza
Many countries’ current quarantine restrictions for travellers coming from Great Britain have made it necessary to adjust the Porsche Mobil 1 Supercup calendar. In liaison with the teams, the originally planned Silverstone event run as support to the British Grand Prix (16 – 18 July 2021) will be replaced with a second race on the final weekend at Monza (10 – 12 September 2021). As a result, the total number of eight races contested this season remains unchanged.

Porsche Mobil 1 Supercup relies on Esso Renewable Racing Fuel
Porsche and ExxonMobil are implementing a two-stage strategy in the introduction of renewable fuels in the Porsche Mobil 1 Supercup. This season, the racing vehicles will be powered by a blend of bio-based fuel. This advanced biofuel is obtained from food waste products. Additional components are blended in to enable the required fuel properties and combustion behaviour. In 2022, the next step will be to introduce synthetically manufactured eFuel. This Esso Renewable Racing Fuel is anticipated to reduce greenhouse gas emissions by up to 85 per cent, when blended to current market fuel standards for today’s passenger vehicles(1). The partnership between Porsche and ExxonMobil aims to gain valuable experiences to find pathways toward potential future consumer adoption. 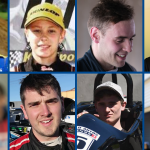 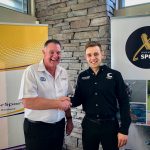