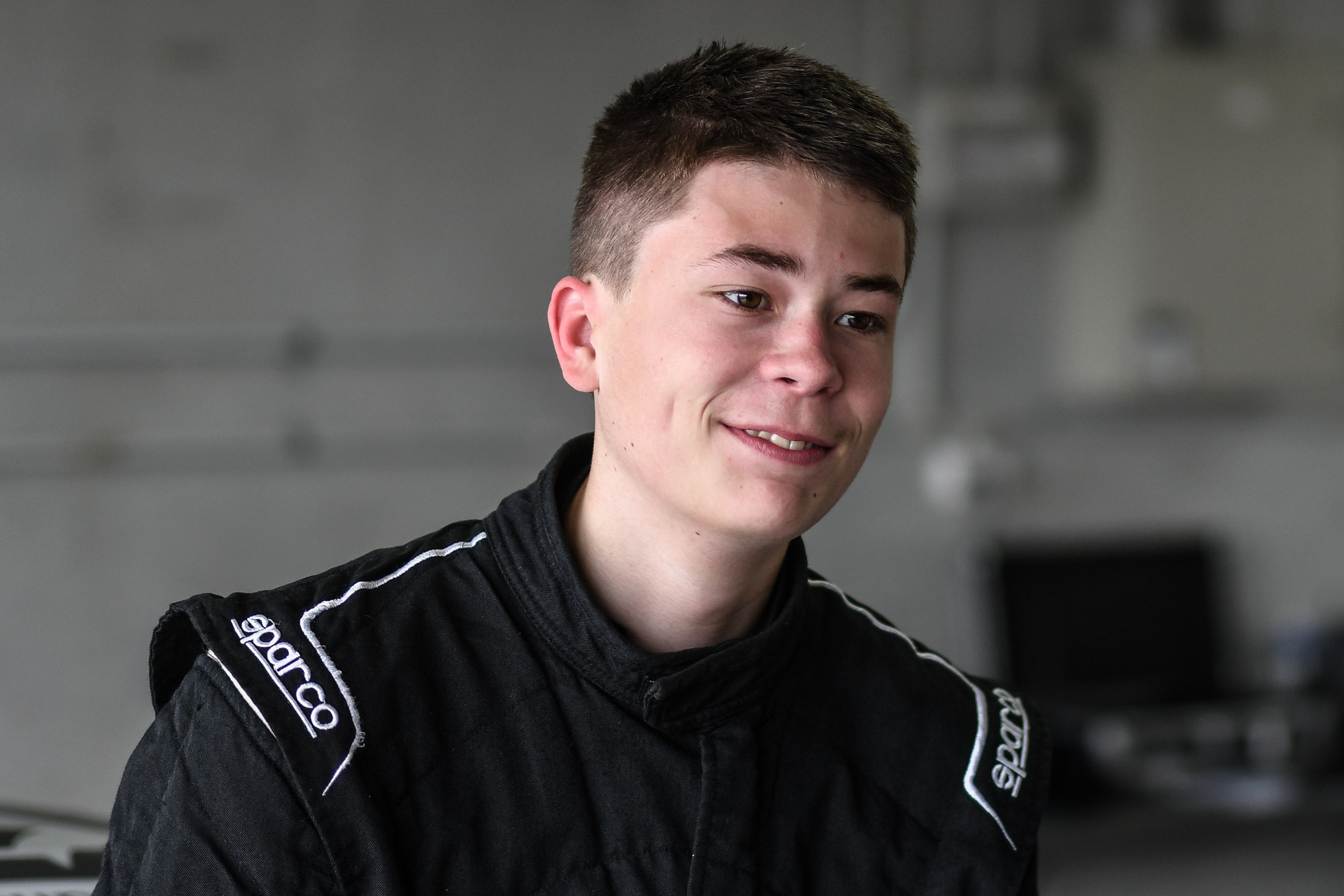 He may be one of the youngest competitors at just over 15 years of age, but young gun Brock Gilchrist is piecing together a very professional campaign as he aims to be the top rookie – and may be just a little more – in this coming season’s Toyota 86 Championship.

Auckland driver Gilchrist will be competing in only his second full season of car racing when the championship gets the green light at the country’s biggest motorsport event – the Supercars Championship round at Pukekohe Park in November. Nevertheless, he brings impressive credentials to the Sentinel Homes, Kinetic Electrical, Evans European and Giltrap Group-backed campaign.

He began racing at the age of four on a quad bike before moving to karts at the age of seven. Years of developing his race craft were put to good effect in his debut car racing season in a BMW E30 last year.

A race win and third in the rookie standings marked him out as one to watch before he joined the Toyota 86 Championship for the final two rounds of the 2017-2018 championship, where he secured an impressive seventh place in Race 3 in a weekend of nose-to-tail racing at the final round at Hampton Downs.

Since then he’s stepped up every aspect of his preparation for the season ahead. As well as training with race fitness guru Alastair Wootten three times a week, he’s been gaining virtual track time on advanced motorsport simulators and joined family members organising a major fundraising event to help pay for his season. His car, the ex-Michael Scott International Motorsport machine, has also enjoyed a full rebuild and refresh and is ready to undertake two days of testing this week ahead of the season.

With the most competitive field in the history of the Toyota 86 Championship lining up for a tilt at the 2018-2019 title, Brock is keeping his feet firmly on the ground and setting some achievable, but challenging goals.

“First and foremost I will be looking to secure the Rookie of the Year title,” he explained. “We are aiming to be fast and to be consistent and to build on the knowledge I have of the car and of the circuits. We definitely believe we can turn a few heads this coming season. With the team from IMS running me and other great support behind me to do well and hopefully if all of the hard work and planning comes together, we can be in the hunt for race wins as the season progresses.”

Gilchrist and a field of 20 Toyota 86 racers will begin their championship on November 2-4 at Pukekohe Park for a six round season that will include a round at Cromwell’s Highlands Motorsport Park for the first time since 2013. 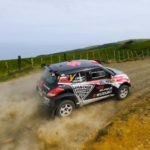 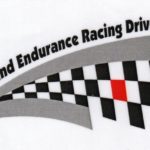