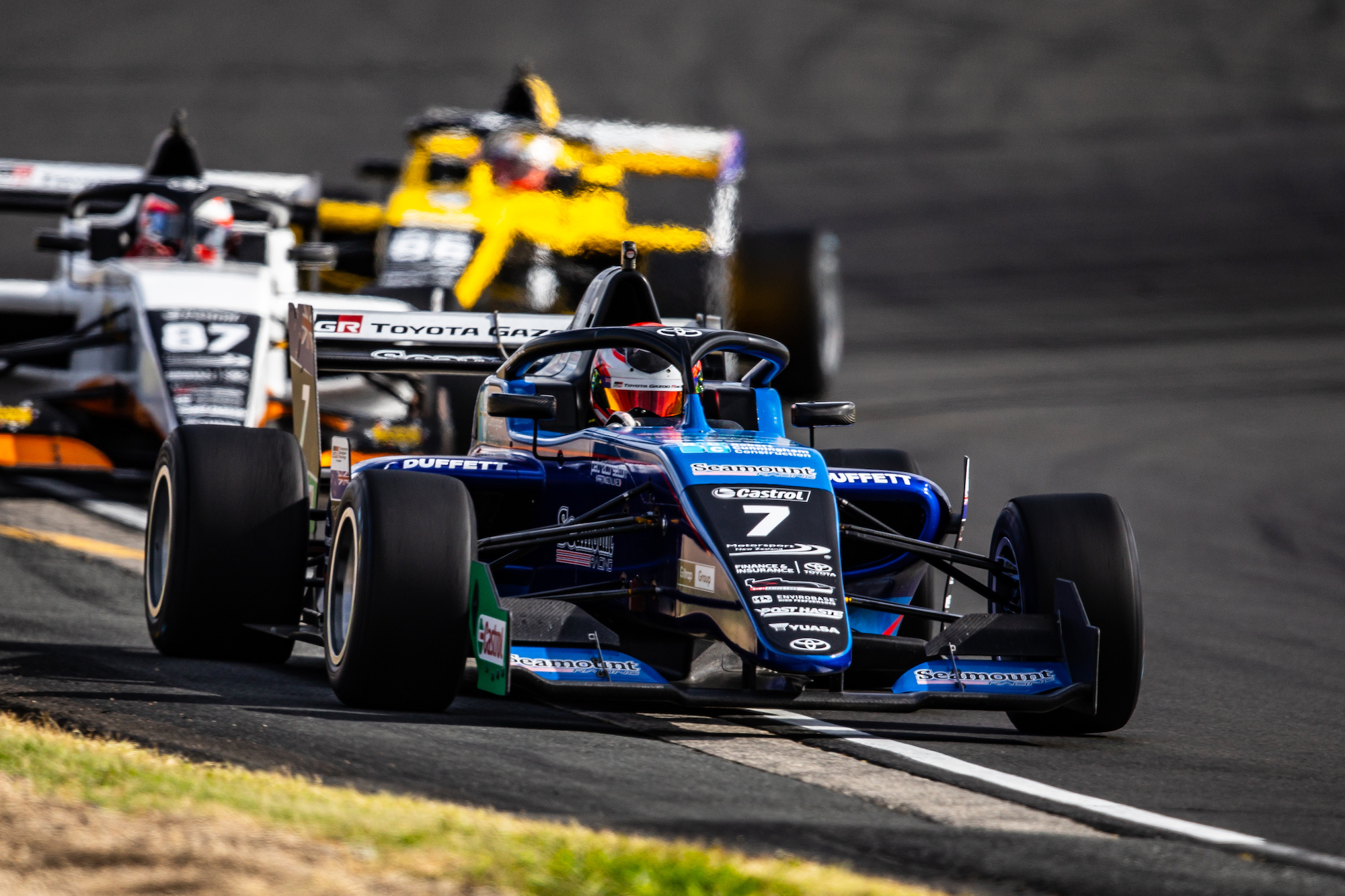 The 2023 Super Sprint MotorSport New Zealand Championship will be televised live on Fox Sports Australia, available on Foxtel and Kayo Sports, to its 2.8 million sports subscriber base.

An early Christmas present for those contesting the eight-round series, confirmation comes with Fox Sports adding the New Zealand series to their broadcast line-up.

Racing will air live on both the Saturday and Sunday of each race weekend.

“This is a significant milestone in our journey of getting New Zealand’s premier motorsport action to a hungry audience,” said Brendon White – managing director of the Super Sprint MotorSport New Zealand Championship.

White acknowledges the previous success of D1NZ (a category within the Super Sprint series) on Fox Sports was a catalyst at making it happen for the newly appointed promoter group.

“We realise this is equally important for teams and drivers, who rely on televised content to return on sponsor investment. Foxtel Group deliver us accurate metrics we can share with their stakeholders to provide data on their brand exposure.

“In addition; we are really proud to say to all racers, from Invercargill to Auckland, will enjoy the additional exposure of trans-Tasman television this summer season – alongside free-to-air on TV3 and live on Sky Sport.”

“This is a great result to be broadcast live in the two countries representing the Oceania region, it is a logical fit. It will provide great coverage for all Australian drivers entered in the Castrol Toyota Formula Regional Championship and the Toyota 86 Championship – which is important to their sponsors. And it may offer opportunities for our Kiwi drivers who are targeting their next step in their career on the other side of the Tasman.”

Ticketing and round information can be found on supersprint.co.nz 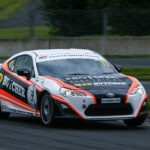 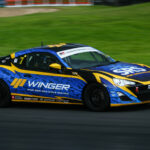