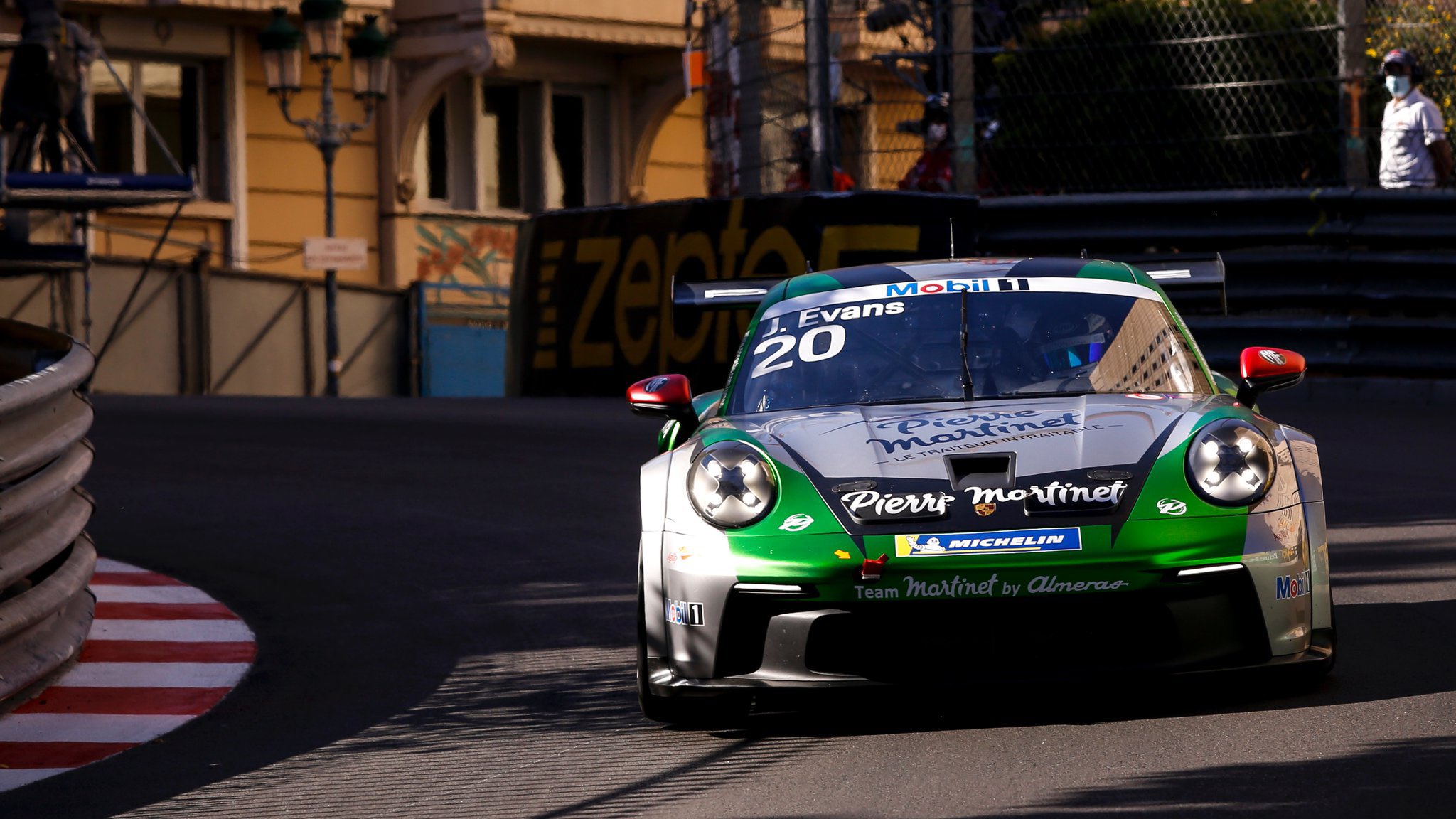 The action-packed opening round of the Porsche Mobil 1 Supercup ended with a convincing win for the reigning champion Larry ten Voorde (Team GP Elite). The Dutchman controlled the twice red-flagged race on the famous street circuit of Monte Carlo and crossed the finish line more than three seconds ahead of New Zealander Jaxon Evans (Martinet by Alméras).

“That was the perfect start to the season,” said the jubilant winner ten Voorde. “I pushed hard in the first few laps to gain an advantage over Jaxon Evans – he’s the guy I feared the most. My tactic worked. Towards the end, I was even able to ease off a bit and control the gap.” Rookie Dorian Boccolacci (Martinet by Alméras) from France fended off repeated attacks from Austria’s Christopher Zöchling (FACH AUTO TECH) to win the gripping duel for position three.

The first race of the Porsche Mobil 1 Supercup, at which the Esso Renewable Racing Fuel produced from regenerative sources was used, got off to a hectic start. After just a few metres, several vehicles collided in the uphill section heading towards the Casino. The race was red-flagged due to the blocked racetrack. Six drivers were unable to restart behind the safety car. Another crash into the barriers shortly after the restart saw the safety car deployed again, this time for one lap.

After each of the two restarts, ten Voorde held on to his lead and proceeded to pull clear of his pursuer Evans by tenths of seconds. In the meantime, the New Zealander eked out an advantage over Boccolacci and Zöchling. Bad luck hampered Porsche Junior Ayhancan Güven. While running in position five, the Turkish racing driver had to retire shortly before the finish with technical problems. However, his teammate at BWT Lechner Racing, the Luxembourger Dylan Pereira, launched an impressive charge through the field. After an accident in qualifying, the fastest in Free Practice had to take up the race from P27 – the second to last grid spot. The sports soldier took the flag in eleventh place and was rewarded for his outstanding performance with five championship points.

The next venue on the Porsche Mobil 1 Supercup calendar is Spielberg, Austria, where two races are held on consecutive weekends. First part of the double-header is the Styrian Grand Prix (25 to 27 June 2021). 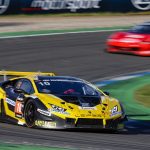