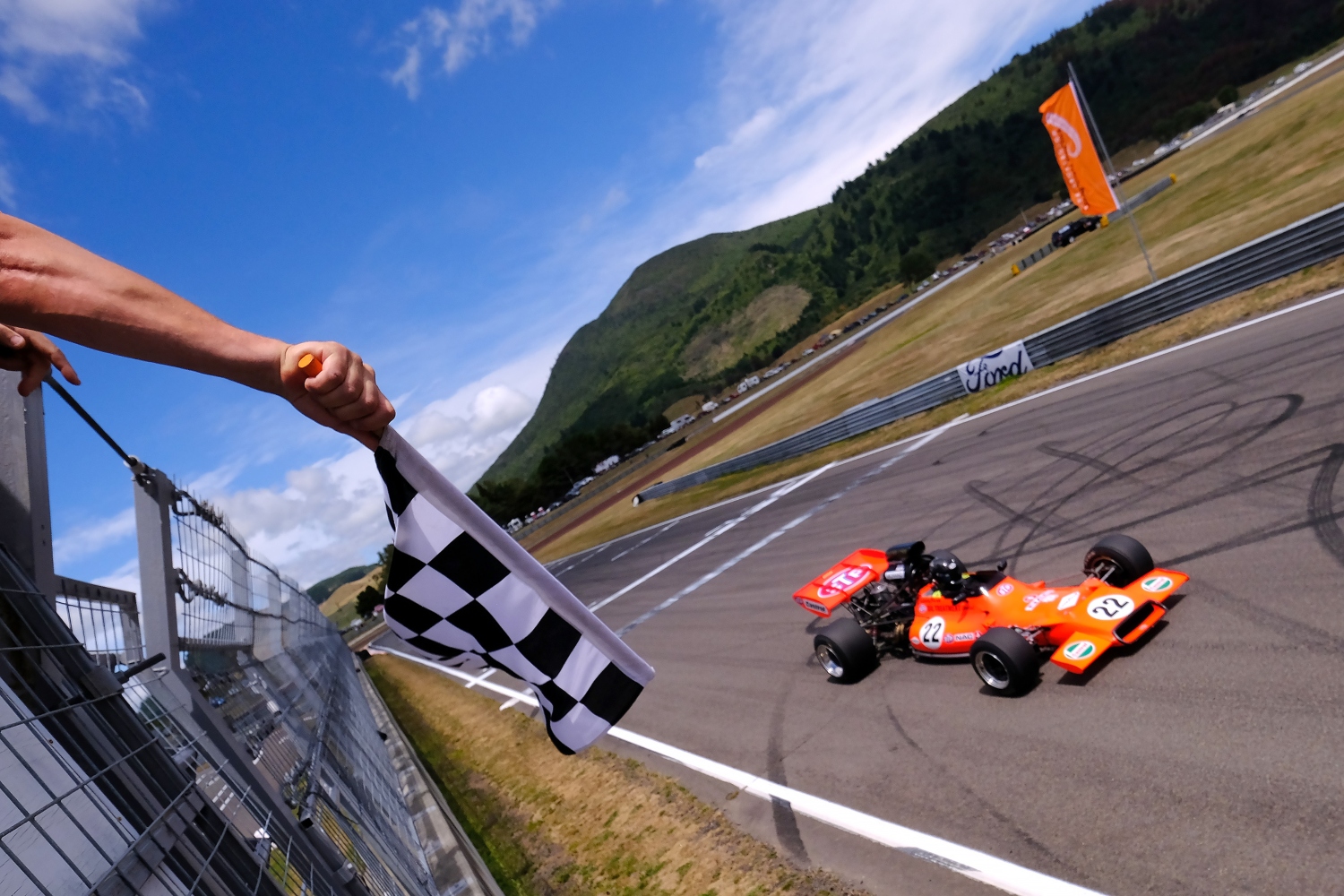 Behind the wheel of the Alistair and Vicki Hey-owned ex Graham McRae/Dexter Dunlop 1972 Tasman Cup/US L&M series-winning Leda GM1, Collins, 25, set the fastest race lap – a 1:28. 532- on his way to his second lights-to-flag victory at the fifth annual, this time Ford-supported, Taupo Historic GP meeting.

Not before he had been put under considerable early race pressure, however, by fellow young gun Codie Banks (Lola T332).

Banks, who qualified second quickest, pushed Collins hard for the first four laps of the first (8 lap) race before being slowed by a gear selection issue and ending his charge in the pits.

His luck didn’t get any better on Sunday either, pulling out of the second SAS Autoparts MSC series race on Sunday morning before it had even started thanks to an engine issue then being forced to sit out the final race when the problem turned out to be terminal.

That left Kevin Ingram and fellow Lola T332 driver Brett Willis to pick up the pieces and claim the final podium places in both the first and final class races.

Former SAS Autoparts MSC Series title holder Willis did particularly well to get up to third place in the 10-lap Taupo Historic GP Trophy final, after being tipped into a half spin as the field entered the first corner on the opening lap.

Michael Collins’ older sister Anna Collins driving the other Alistair and Vicki Hey-owned Leda (LT27) in the field, was the immediate beneficiary of the first corner fracas, inheriting third place.

However she was eventually caught and shuffled back to sixth place by category old hands Russell Greer (Lola T332), Shane Windelburn (Lola T400), and Brett Willis.

Until the final lap that looked like the order the trio was going to cross the finish line in as well – until Brett Willis found a way around both to add a second third race placing to his weekend tally.

New face Tony Annabell (McLaren M10B), meanwhile, who won the second – rolling handicap start – SAS Autoparts MSC NZ F5000 series race of the weekend, earlier in the day, starting off the front of the field and retaining the lead from the start to the finish.

Early on he came under considerable pressure from fellow Class A McLaren driver Frank Karl (McLaren M10B) before Karl slipped back down through the field with a battery issue.

That left Tony Galbraith (Lola T332) in second place with fastest qualifier Michael Collins (Leda GM1) the first of the category front-runners – who started the handicap race from the back of the grid – in a hard-won third place.

Much of the interest in the race was in the position-swapping through the middle of the race, with the starting order based on qualifying positions set on Saturday morning,

Michael Collins again showed his class, however, with both the fastest race lap – a 1:27.742 – and the most positions made -11.

Unfortunately Codie Banks’s father David’s Talon MR1/A was side-lined on Friday by a broken half shaft and Tony Galbraith was forced to sit out the final race thanks to a brake caliper issue.
.
The Taupō Historic GP ran over two-days, 23 and 24 January 2021. As well as races for Formula 5000s, the event featured demonstrations of many historic Ford racing and rally cars, races for Historic Muscle and Saloon Cars, Formula Junior, Historic Sports Racing and other Invited Historic Cars, Historic Formula Fords, Historic Sports Sedans & Allcomers, and TraNZams, plus displays of Ford models spanning 60 years of motoring in New Zealand assembled by members of multiple Ford-Owner clubs from around the country. 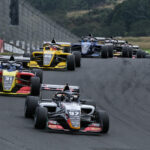 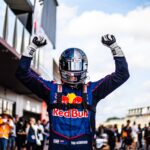