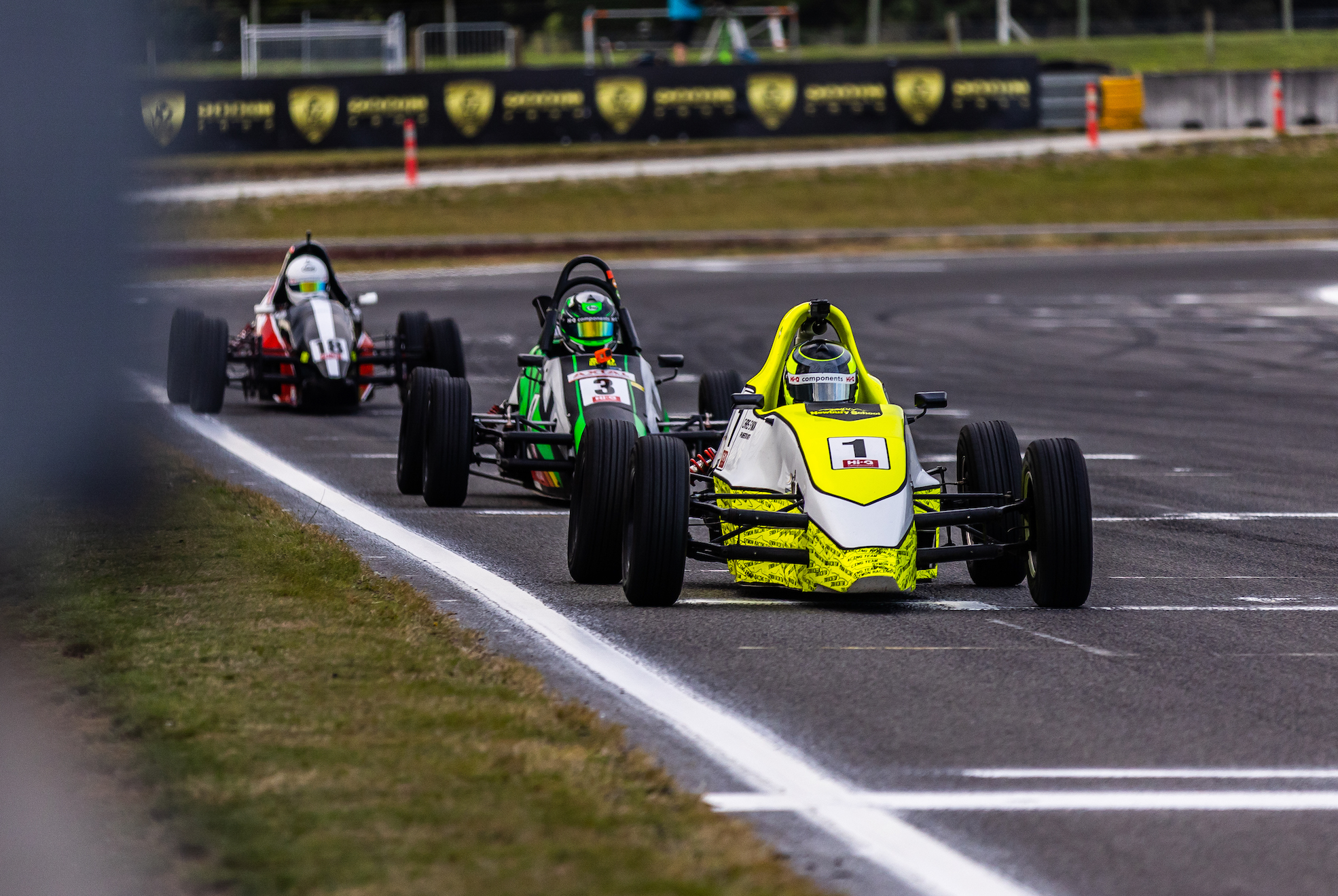 Chris Symon has more than doubled his points lead in the 2021-22 Hi-Q Components NZ Formula First Championship after claiming race 12 at Taupo. Symon’s points lead grew from 40-points to 87-points after Dylan Grant suffered engine dramas which left his car down on horsepower from lap three.

Zach Blincoe came home in second place with Mason Potter in third. The trio had a great battle all race, but Symon had the edge and was able to comfortably keep them at bay all the way home. 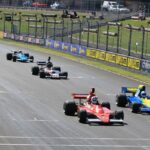 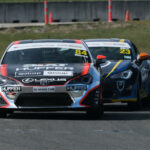