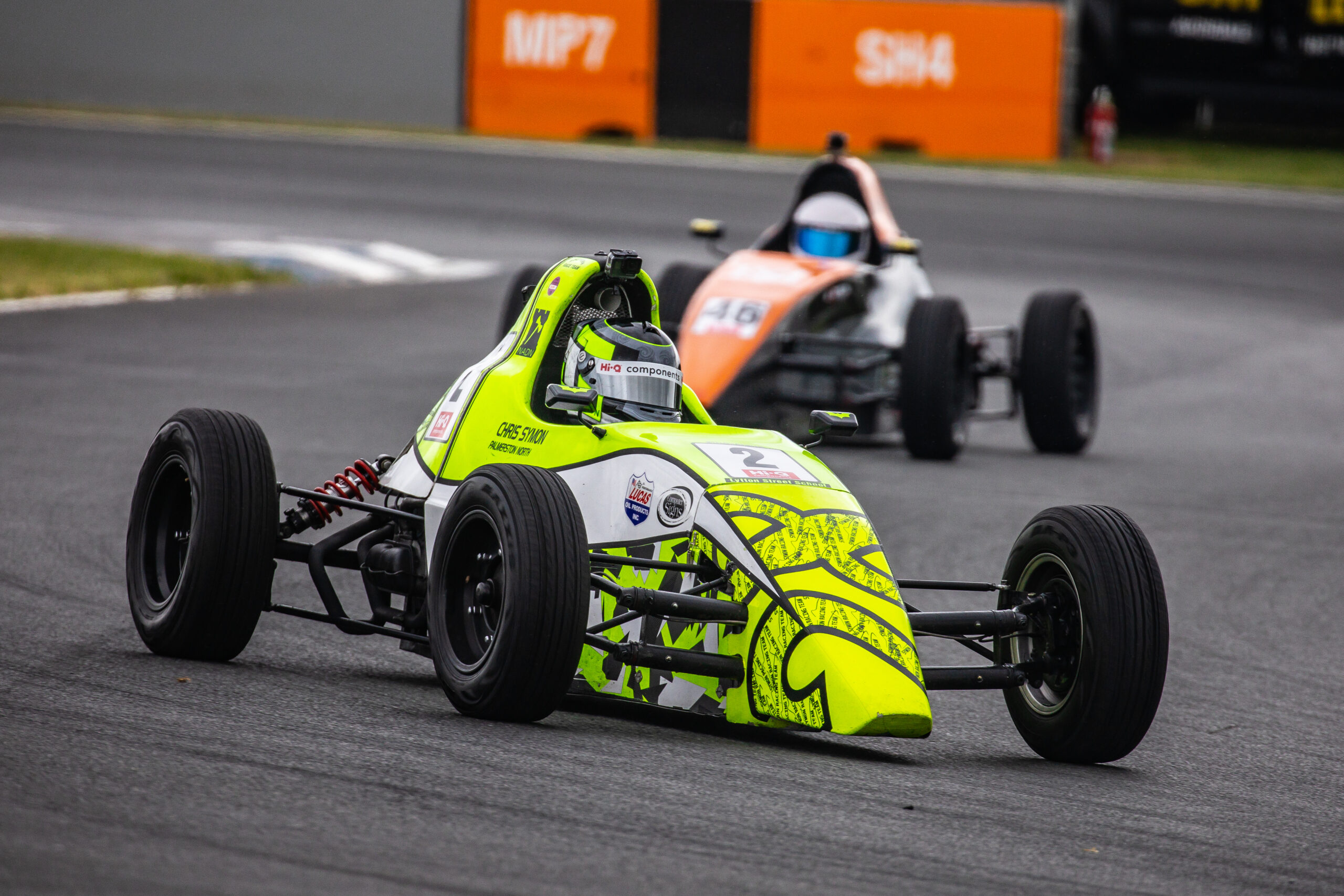 The event at Pukekohe Park played host to the third round of the 2020-21 NZ Formula First Championship and the last round before the Christmas and New Year break.

Come Saturday afternoon for the first of three races it was Symon once again proving the best. Once again the winning margin at the line was incredibly small, just 0.008s! Foster would be the one falling just short of victory, taking second place ahead of McConkey. However, McConkey would eventually receive a post-race disqualification for a technical infringement which promoted Smith to the podium.

A massive crash involving rookie racer Mason Potter and Liam Nicholson put an early end to Sunday morning’s race. The incident, which occurred at the end the drivers’ sixth lap, saw the two cars tangle along the front straight, sending both into the outside concrete wall at high speeds. The incident was investigated by race control and deemed to be a racing incident.

The incident prompted a red flag which robbed the race of a traditional finish, instead, the results were taken from the finishing order at the end of lap six, leaving Symon with the win over McConkey and Foster. Amy Smith finished fourth with Zac Blincoe taking fifth place and the first rookie home.

The final race of the weekend was another near photo-finish at the chequered flag. Symon’s winning margin just 0.057s this time over McConkey. Smith finished third ahead of Louis Sharp who also was the best of the rookies in fourth.

Blincoe crossed the line in fifth with Hayden Bakkerus, also a rookie, in sixth while championship hopeful Liam Foster only managed seventh place.

Blincoe also holds the advantage in the prestigious rookie of the year title, sitting 41-points clear of Sharp who sits just two-points ahead of Bakkerus. 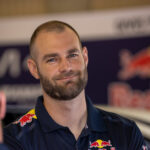 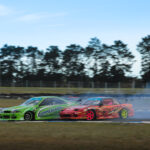 Massive start to 2021 at Teretonga Park