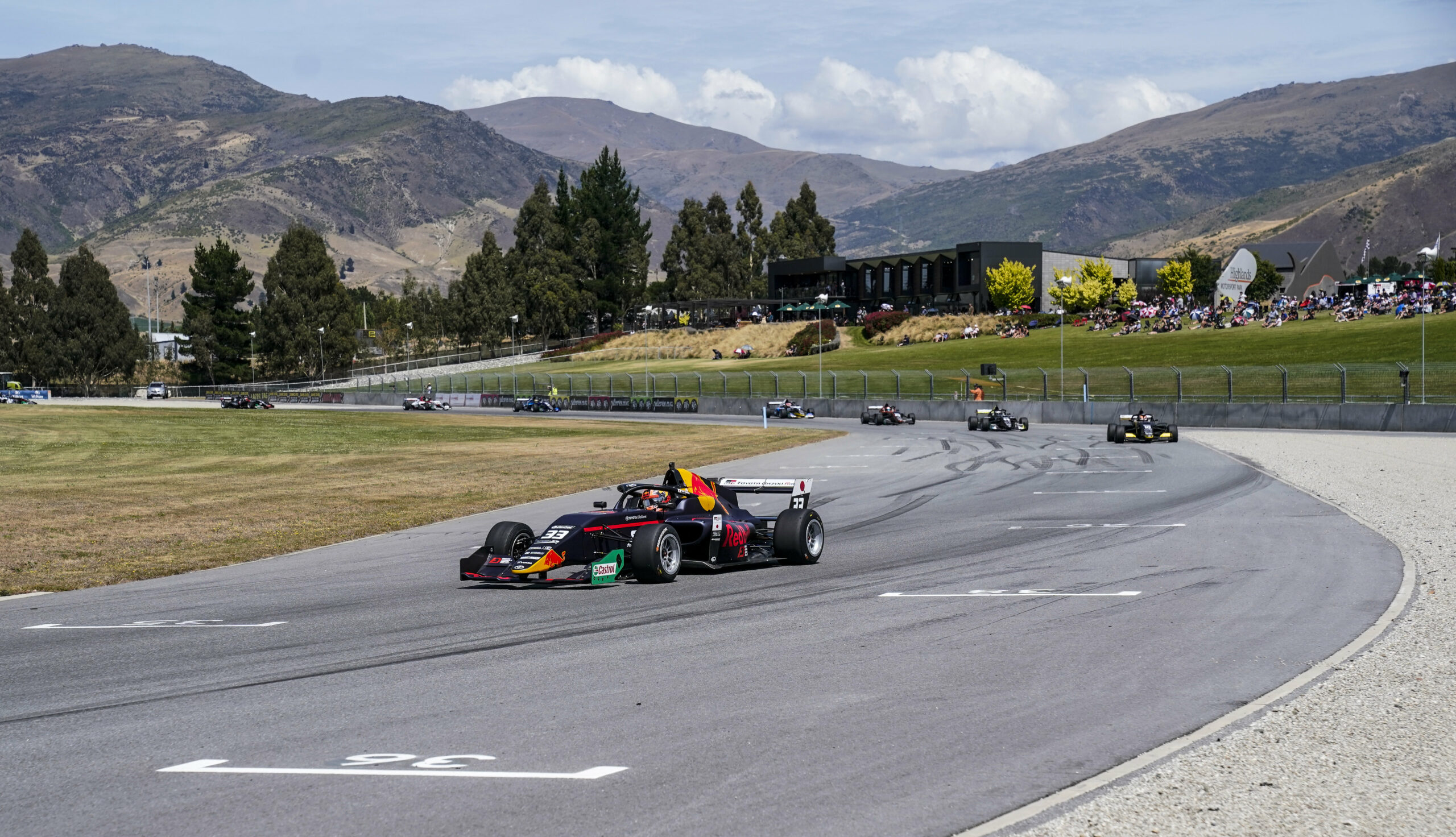 The first full championship since the pandemic began in 2020 will feature two rounds in the South Island and three in the North Island. The date of the 67th New Zealand Grand Prix – which remains as the centrepiece of the championship trail and one of only two non-F1 Grand Prix events recognised by the FIA – is still to be confirmed.

TOYOTA GAZOO Racing New Zealand are focussing on securing a full field of 20 plus cars for the first round at Highlands Motorsport Park over the weekend of January 13-15. The organisation hopes once again that emerging Kiwi talent will take on the best young single-seater racers around the world. The championship heads to Teretonga Park a week later before heading north for rounds at Manfeild – Circuit Chris Amon, Hampton Downs and Taupo International Motorsport Park.

“At this time of year almost all young drivers are preparing for their summer seasons, particularly in the Northern Hemisphere,” said Castrol TRS Category Manager Nicolas Caillol.

“Castrol TRS has always been recognised for providing a superb five weekend championship at high quality circuits with plenty of testing, practice, qualifying and race mileage and that remains the focus as we return to normal after the restrictions of the pandemic.

“We are finalising budgets for 2023 but the focus will remain to provide a world class championship that in single seater terms represents the best value for money out there at around 25% less than comparable championships.”

“Super Licence points will continue to be awarded and can be added to a driver’s total tally for 2023, making the series even more attractive for those building towards securing a Super Licence, essential for racers wanting to make it to Formula One.”

New Zealand’s COVID-19 restrictions meant there was no series in 2022 but Caillol is currently in the middle of a whirlwind tour of junior single seater racing events promoting the series and making sure all of the young talent out there, their management teams and the bigger motorsport operations running junior programmes are fully aware of the New Zealand category’s return to normal operation.

“It’s a big process to restart the championship but we have plenty of interest and of course securing dates and venues is a critical part of the planning for anyone interested in competing in the 2023 championship,” added Caillol. 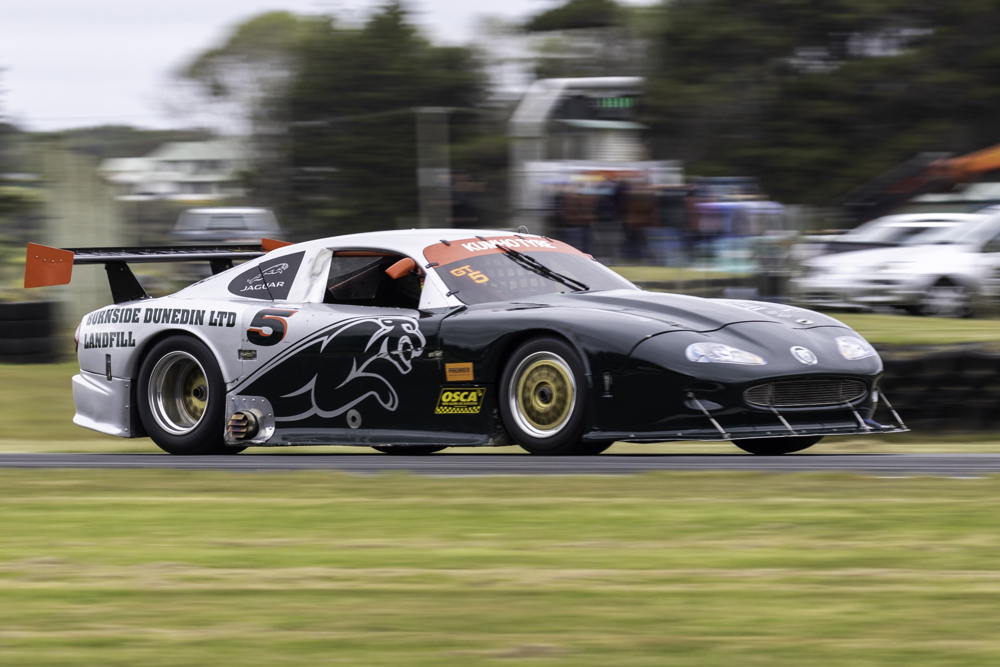 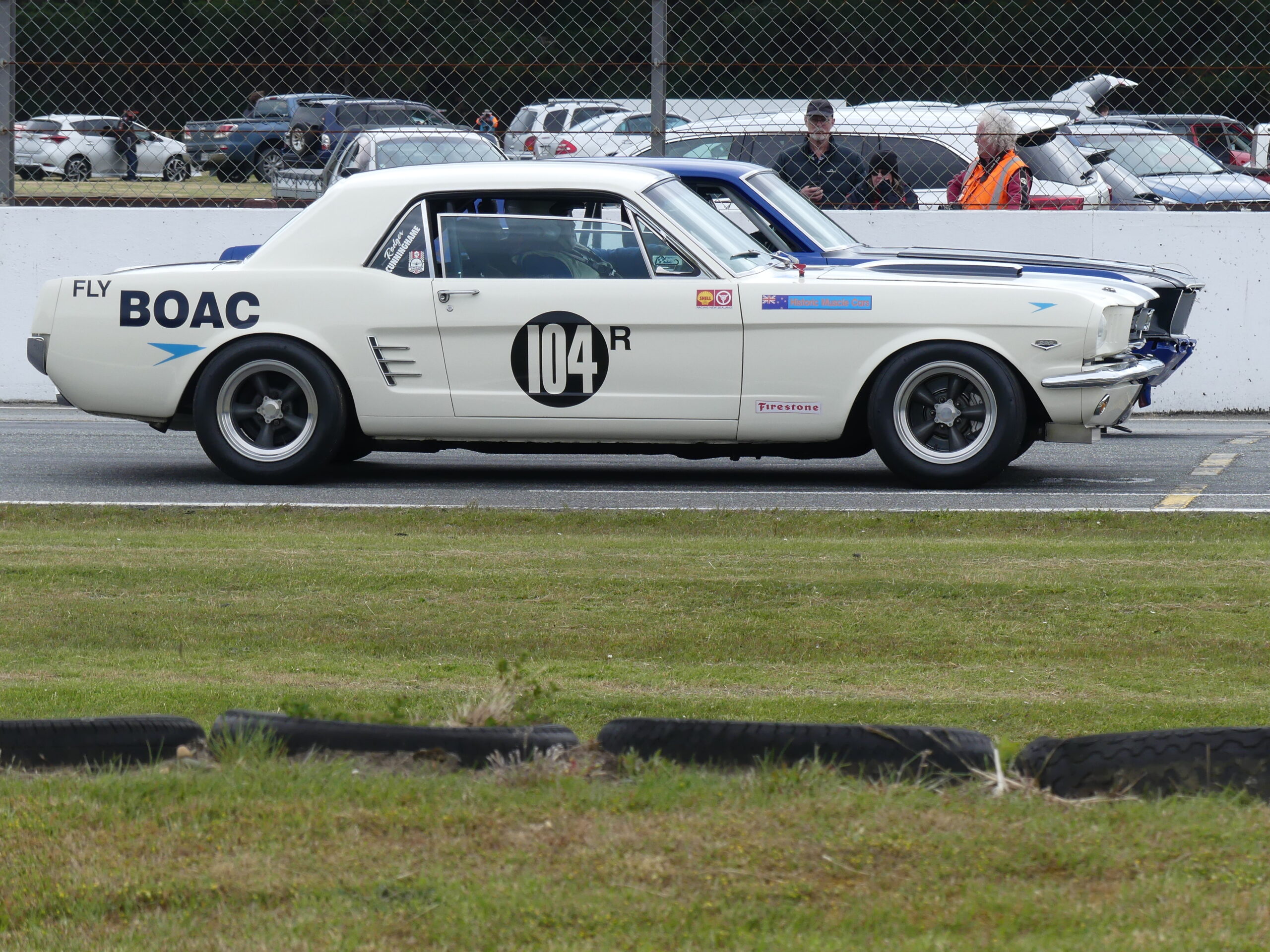 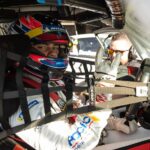 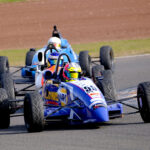