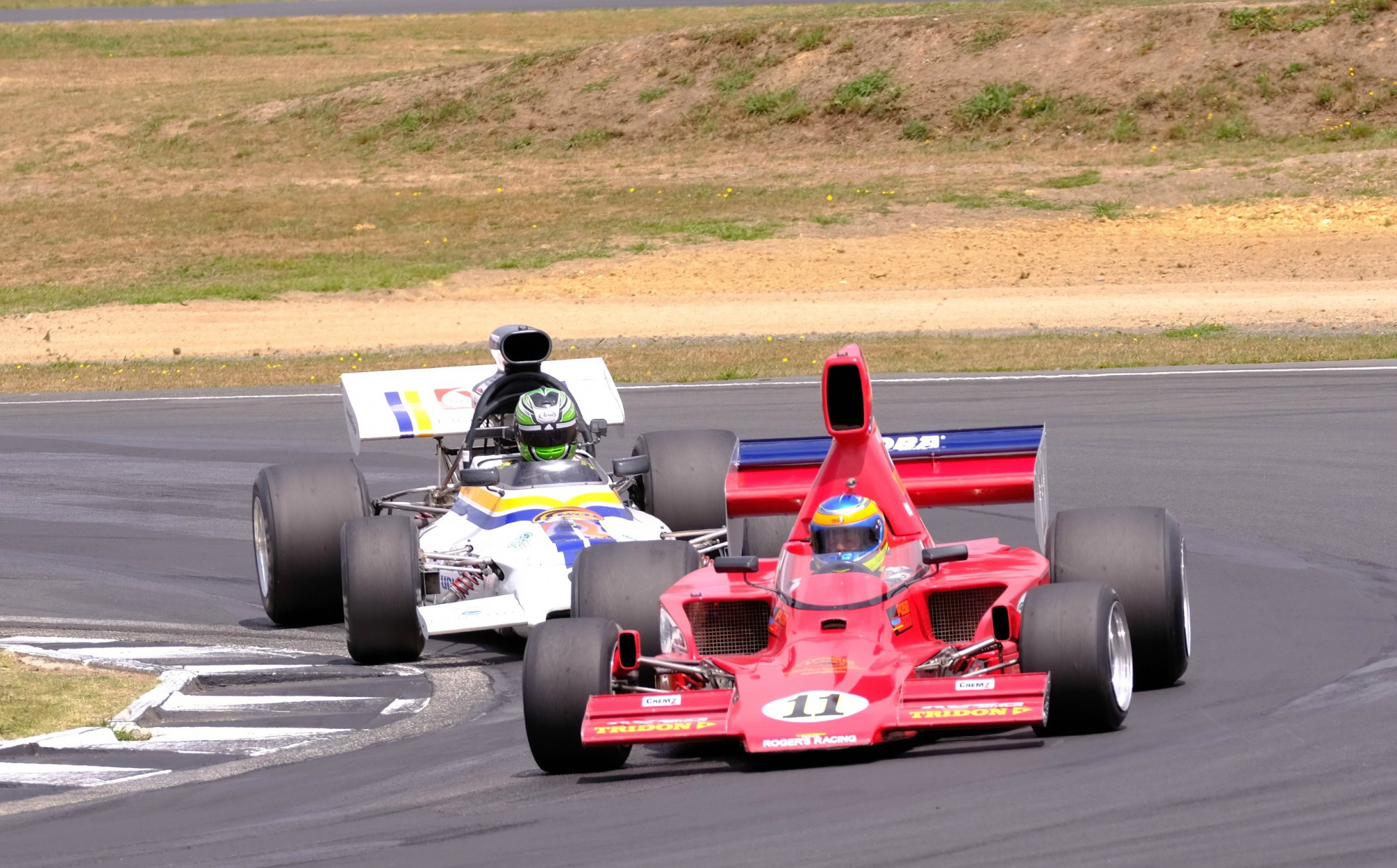 So far the 2018/19 New Zealand motor racing season has been kind to one of the sport’s favourite sons, ageless super-veteran Ken Smith.

Despite it being his 61st consecutive summer racing at a national level the 77-year-old has won every 2018/19 SAS Autoparts MSC NZ F5000 Tasman Cup Revival Series race so far run (nine) in his Lola T332.

Not only that, but last weekend he reclaimed the outright track record round the 2.7km ‘National’ circuit at Hampton Downs (a 59.483 set by fellow F5000 category international Michael Lyons from the UK back in 2014) with a best race lap of 59.444.

Clearly the man from Bombay, just up the road from the Hampton Downs circuit, is at the top of his game.

The big question as he heads into the fourth round (of five) of this season’s SAS Autoparts MSC NZ F5000 Tasman Cup Revival Series at Christchurch’s annual Skope Classic meeting at Mike Pero Motorsport Park Ruapuna this weekend, is can he be beaten?

The answer is ‘of course.’

UK-based SAS Autoparts MSC series regular Greg Thornton (Chevron B24) managed to catch, pass and albeit briefly, lead, Smith in one of the races at the second round at the annual Taupo Historic GP meeting at Bruce McLaren Motorsport Park a fortnight ago.

And though only times set in a race are considered when lap records are compiled, category young gun Michael Collins from Christchurch pipped Smith for pole at Hampton Downs last weekend with a lap even quicker than Smith’s new record, a 59.221.

Stevenson proved immediately quick at the opening round of this season’s SAS Autoparts MSC series at the ITM SuperSprint meeting at Pukekohe in November last year driving the car now owned by the Collins family.

This weekend he will be behind the wheel of Queenstown car owner Alistair Hey’s other ‘Graham McRae’ car, the original ‘STP pink’ Leda LT27 ‘GM1’ recently rebuilt by Ruapuna Park-based Motorsport Solutions.

Smith, Thornton, Collins and Stevenson are just four of a field of 10 drivers set to greet the starter in the three SAS Autoparts MSC NZ F5000 Tasman Cup Revival Series races at the Skope Classic meeting in Christchurch this weekend.

This season has produced some of the closest and most exciting racing ever seen from the world-renowned NZ-based series and though Ken Smith now has a 149 point lead over Collins, only 111 points separate him in second place and Aucklander Glenn Richards (Lola T400). Category original Tony Roberts (McLaren M10B) is also having one of his best seasons to date, currently eighth overall in his Class A (for earlier model cars) McLaren M10B.

Richards, unfortunately, is a late scratching thanks to a dropped valve at Hampton Downs last weekend. Roberts, also, cannot make this weekend’s meeting because of a prior commitment. However all the other key players this season – former series champ Brett Willis (Lola T330), the man behind SAS Autoparts, David Banks (Lola T332), Aaron Burson (McRae GM1), Tony Galbraith (Lola T332) and the category’s other former NZ Formula Ford champion (1983) Kevin Ingram (Lola T332) from Feilding, and category stalwart Shayne Windelburn (Lola T400) – are entered and keen to put on a show.

There are three races for the SAS Autoparts MSC NZ F5000 Tasman Cup Revival Series cars at the Skope Classic this weekend, a first 8-lpa sprint on Saturday afternoon and a second on Sunday morning, followed by the event’s 12-lap feature scheduled to start at 4.10pm on Sunday afternoon. 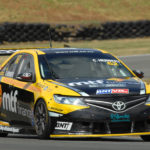 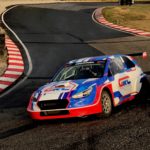