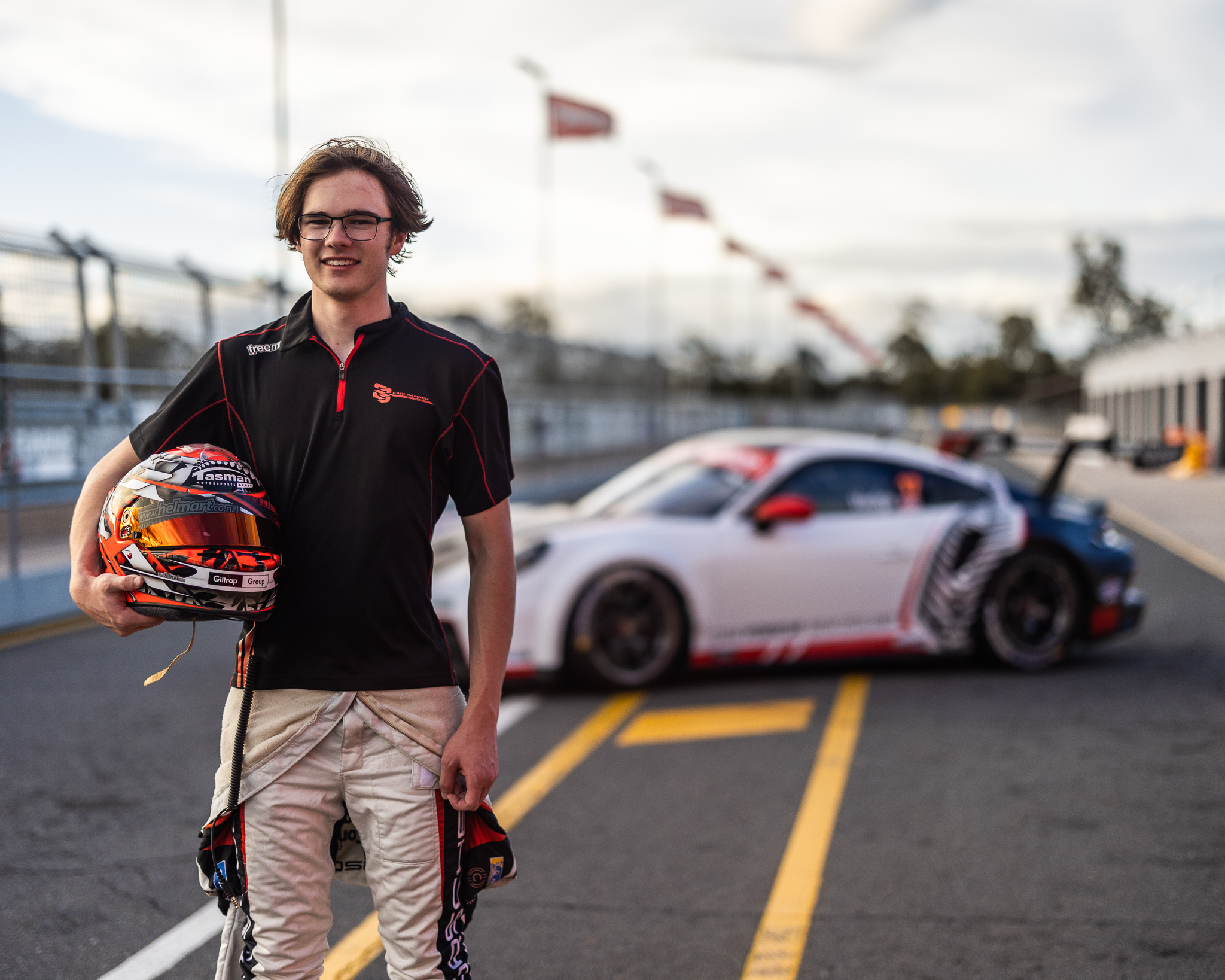 Callum Hedge will debut in Porsche Paynter Dixon Carrera Cup Australia Championship this weekend as part of the Formula 1 Australian Grand Prix season opening round. As the recipient of the Team Porsche New Zealand Scholarship, Hedge will be competing in the 2022 season supported by Porsche New Zealand and Earl Bamber Motorsport. The Melbourne round will see a record of 31 entrants on the starting grid, the largest for an opening round of the Australian Carrera Cup Series.

Hedge competed in the 2021 Porsche Michelin Sprint Challenge Australia in a 997 type GT3 Cup Car, the feeder series for the top tier Carrera Cup Championship. Following strong results last season including several podiums and a race win, Callum was selected to graduate to the scholarship position in the Team Porsche New Zealand programme.

The Melbourne round also marks the introduction of the new Porsche 992 GT3 Cup car to the series which represents significant upgrades from the previous models.
The new generation 992 GT3 Cup is characterised by an increase in power to 375kW (510PS), wider turbo specification body and motorsport focused swan neck spoiler to offer uninterrupted airflow and better downforce. The 911 GT3 Cup racer rolls off Porsche’s production line in Stuttgart-Zuffenhausen, alongside 911 road-car models destined for Porsche showrooms.

Earl Bamber “We’re really excited to kick off the new 2022 season with the new 992 Cup Car. The Team Porsche New Zealand car looks amazing and it’s great to have Callum Hedge step up to Carrera Cup with us this year. He did a fantastic job in Sprint Challenge. I think he has a really bright future so we’re looking forward to the first race at the Australian GP and hopefully bring home some trophies.”

Callum Hedge: “I’m ready to go for a full attack on the 2022 Porsche Carrera Cup Championship. To be supported by Team Porsche New Zealand at such a young age and in such a highly regarded series means a lot to me. I’m super excited for this coming weekend at the Australian Grand Prix – to race on the biggest stage in motorsport alongside F1 is something every race driver dreams about. The track layout looks amazing and the new 992 Cup Cars look and drive great. I cant wait to get out on track and do Team Porsche New Zealand and EBM proud.” 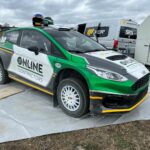 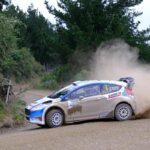