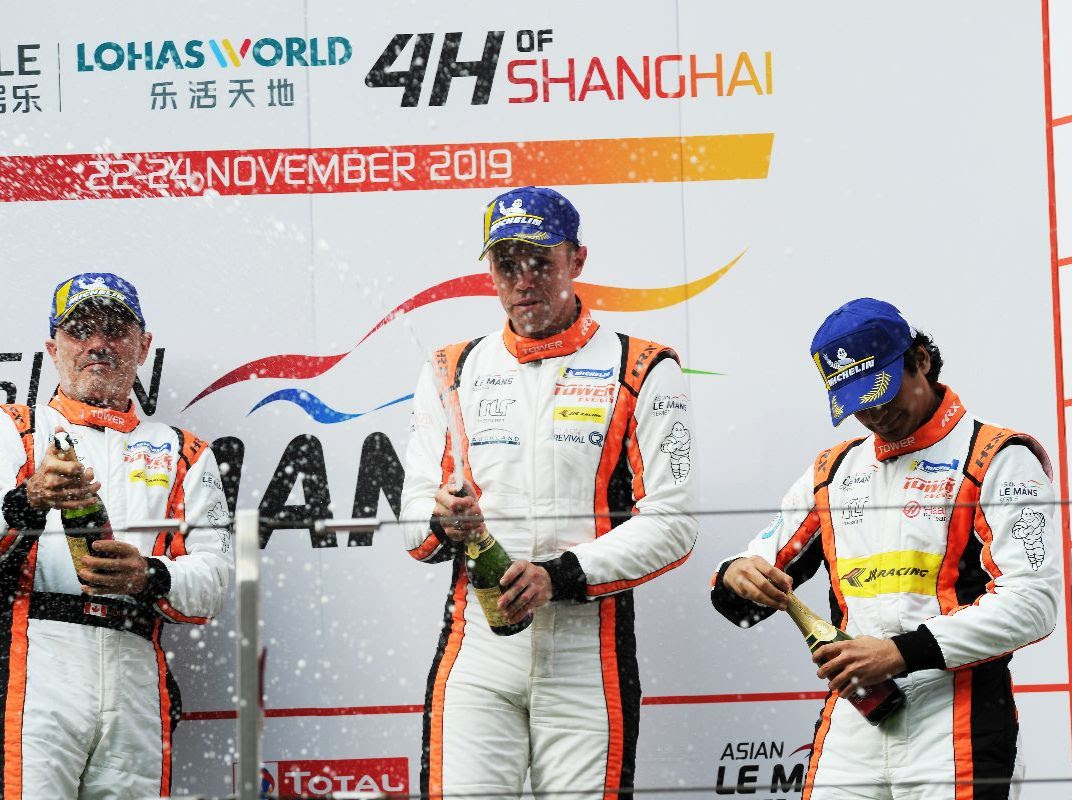 Superlative race performances from India’s Arjun Maini, Canada’s John Farano and New Zealand’s Andy Higgins assured RLR MSport of the LMP2 Am Trophy victory in the season-opening 4 Hours of Shanghai that places the British team at the head of the fight for an automatic entry to the 88th 24 Hours of Le Mans in June 2020.

RLR MSport topped the charts in private testing and maintained a significant advantage over its LMP2 Am rivals in free practice to go into qualifying as the favourite for pole position.

However, a string of track limits infringements prompted stewards to delete the team’s best qualification times, and a 1m57.841s, set by Maini on a cautious banker lap, resigned the squad to second in class.

From the front row of the LMP2 Am grid, Maini made a clean start and quickly relieved the #4 ARC Bratislava entry of the lead.

The young Indian racer made good on his escape, consistently lapping between two and four seconds quicker than his nearest rival to build a massive advantage and break ranks by getting in among the LMP2 Pro runners.

Having risen to third place overall during an extraordinary 50-minute stint, Maini gave way to Farano in the first round of scheduled stops.

The Canadian Am managed the race well and breached the 2m05s barrier during a fault-free stint to keep RLR MSport at the top, but the team’s 40-second lead turned into a 40-second deficit after the second round of driver-changes.

RLR MSport switched Farano for Higgins under green-flag conditions shortly before a protracted Full Course Yellow-Safety Car period, which presented ARC Bratislava with an opportunity to minimise its time in the pits and take the lead.

In an attempt to recover the lost ground, RLR MSport reinstalled Maini and fitted the #59 ORECA 05 with fresh tyres, only for the #4 car to grind to a halt with one hour remaining.

From there, the team had a clear run at the top step of the podium; Maini and Higgins drove consistently during outstanding stints to finish seventh overall and take a dominant LMP2 Am victory on RLR MSport’s maiden outing in the burgeoning Asian Le Mans Series. 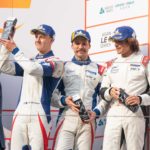 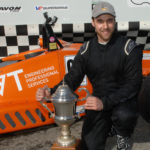