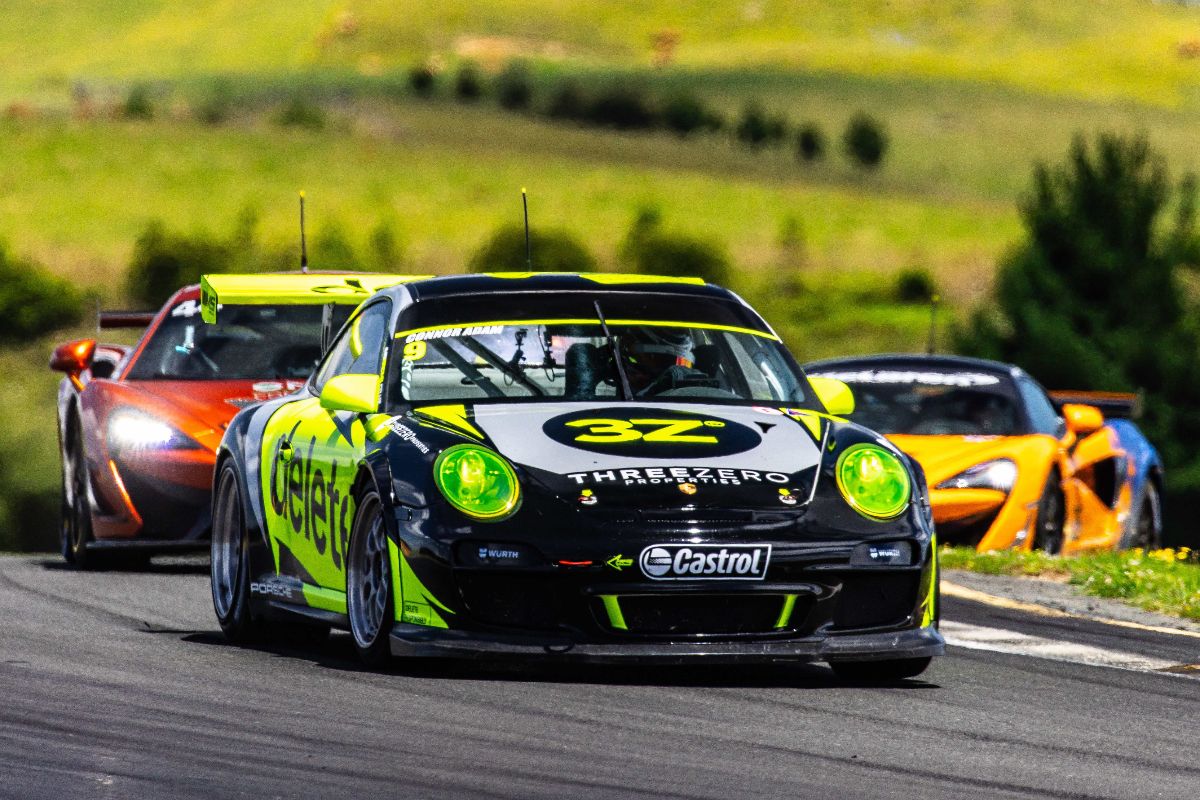 27 GT cars worth in excess of $15m will hit the Highlands Motorsport Park circuit at Cromwell this weekend, for the opening round of the new Rodin Cars Super GT Series.

One of the biggest assemblies of GT machines in quite some time for New Zealand motorsport, the new series is set to race at four circuits over the summer.

“The assortment of GT machinery that we have managed to gather together is just incredible,” says Rodin Cars Super GT Category Manager, Grant Smith.

“We have cars from Porsche, Aston Martin, McLaren and Ginetta, with some other makes expected to join the series in the following rounds – it’s going to be quite a spectacle for fans over the summer to see these incredible cars across a number of New Zealand circuits.”

The Rodin Cars Super GT Series is split into two classes, the GT4 class, and the Porsche Cup class.

Past BMW Series competitor, Brent Forman will campaign his newly acquired McLaren – and plans on being at the front of the McLaren pack come race day, and look for relative racing newcomers David Cremer, Francois Beziac, and David Cranna in their respective McLaren cars.

Rounding out the British manufactured contingent of cars, there will be two stunning Aston Martin GT4 cars from Shane Helms and Stephen Harrison, while three Ginetta G55’s are entered from Allan Sargeant, Adam Julian and Steve Scoles.

The rest of the GT4 Class sees three of the German Porsche Cayman GT4 cars lining up from Heremana Malmezac, David Rogers and Grant Aitken.

Having clocked up 55 seasons of motorsport competition and having campaigned a number of Porsche GT4 cars in recent years, Aitken will line up on the grid in a brand new Porsche 718 Cayman GT4.

For the Porsche Cup Class, the entry list for round one at Highlands is comprised of thirteen Porsche 997 and 991 machines.

Seasoned Porsche racer, Paul Kelly of Christchurch will race his newly acquired 991.2 Cup Car and will be challenged by rising young stars in the form of Lochlainn Fitzgerald-Symes and Connor Adam. Also, watch for Gene Rollinson who is a late entry in a Porsche 997 car.

Each round will feature two 30-minute races along with one 60-minute race, all with a compulsory pit stop.

To ensure parity between the three different classes of racing, there will be a Balance Of Performance criteria added to each of the races.

The 2021-2022 Super GT Championship will consist of a four-round series over three months commencing January 15, 2022, at Highlands in Cromwell.

This will be followed by the second round at the Mike Pero Motorsport Park, Rupauna in Christchurch on January 22, before heading to Hampton Downs on February 12. The final round will be in Taupo on March 26, 2022. 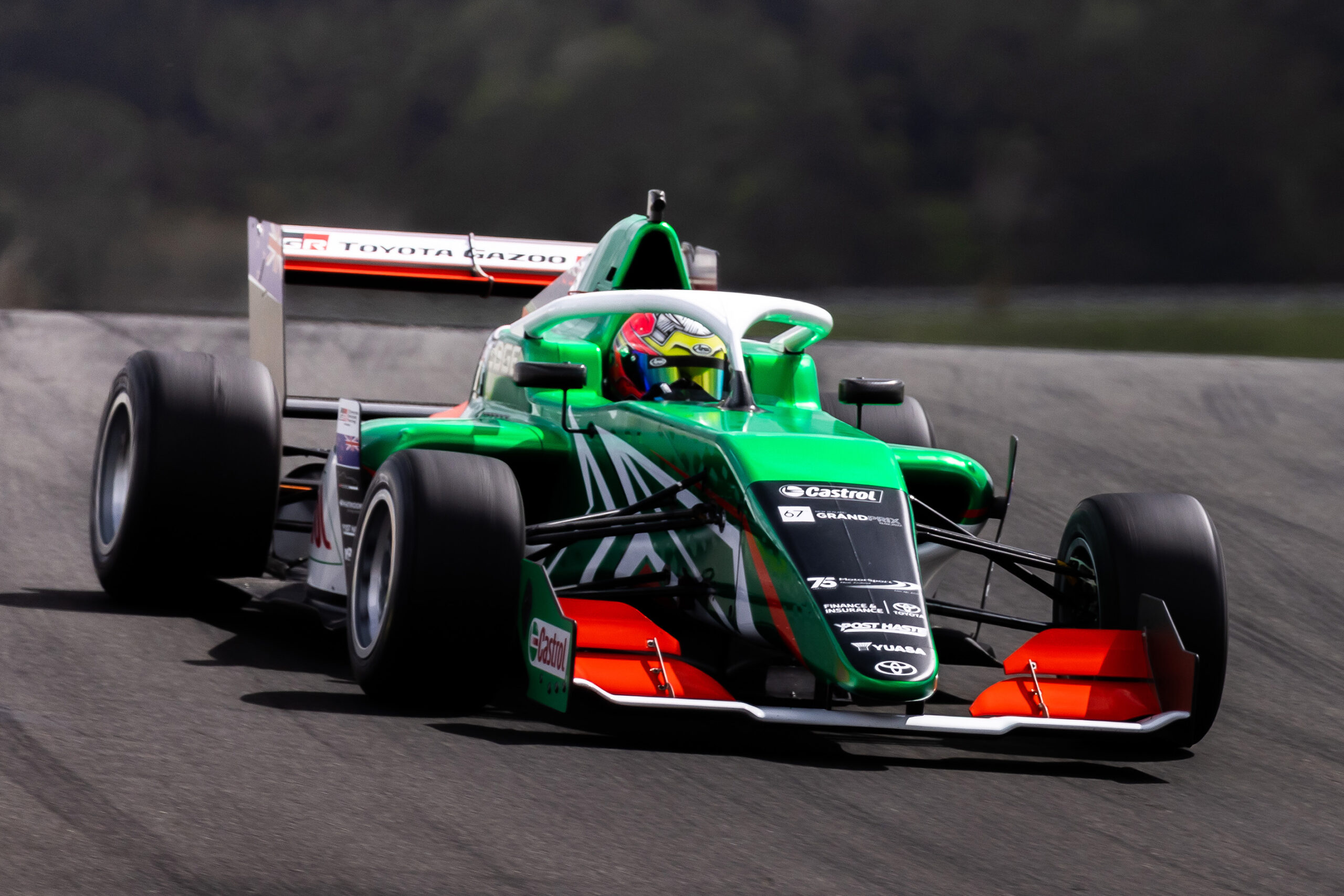 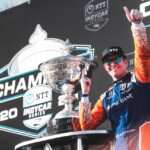 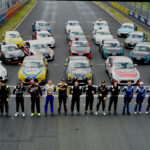