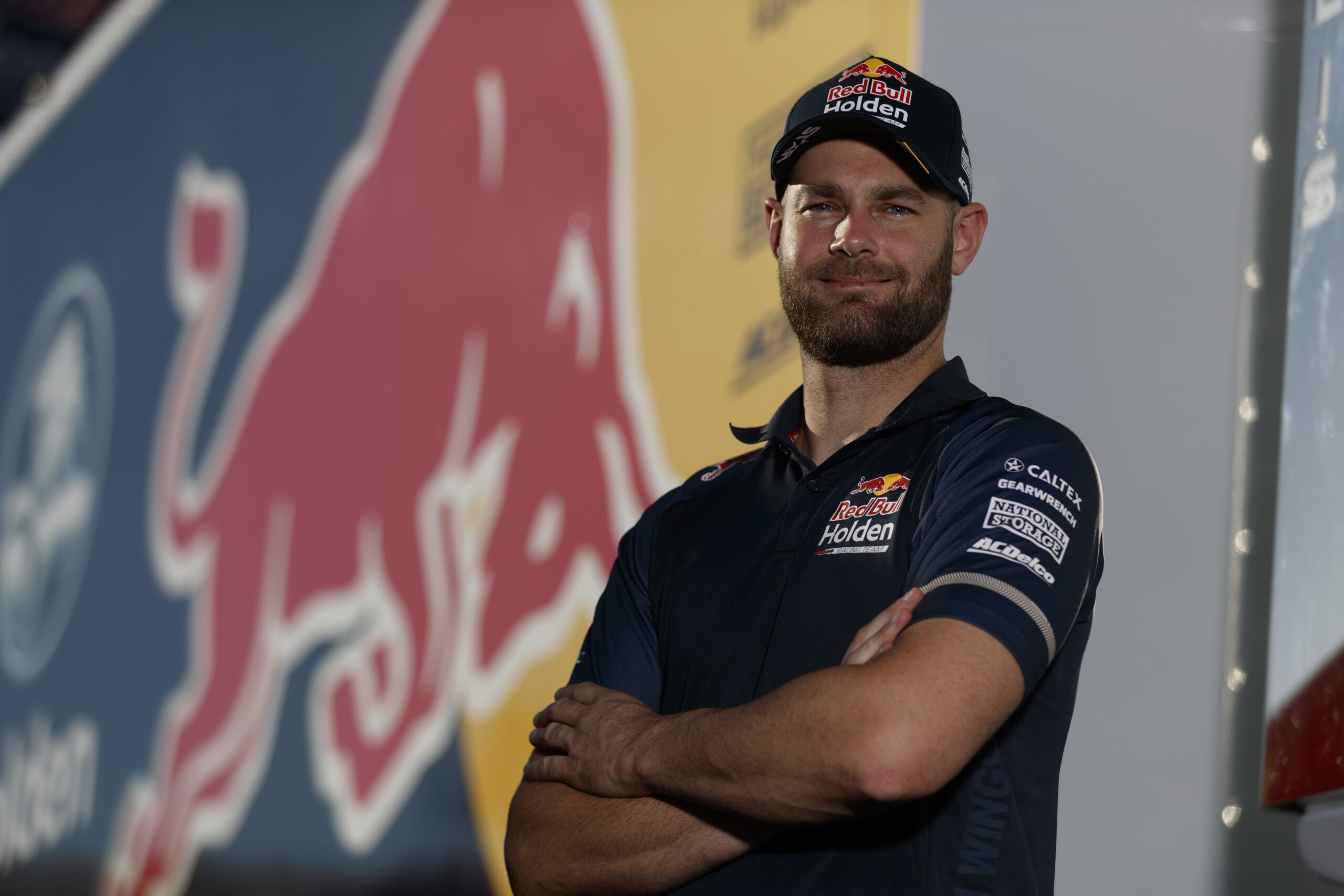 Shane van Gisbergen will make his prototype racing debut this coming weekend (January 10-12) when he teams up with Nick Cassidy and Dan Gaunt in an all Kiwi line-up for the second round of the 2019-20 Asian Le Mans Series as the championship makes its first visit to Australia and to The Bend Motorsport Park.

The versatile New Zealander will race in Eurasia Motorsport’s #1 Ligier JS P217 Racing New Zealand entry, replacing car owner Nobuya Yamanaka who has had to withdraw from the event at short notice.

Van Gisbergen, the 2016 Supercars Champion, has proved his versatility and winning pace in Supercars and GT machinery and is no stranger to The Bend, having taken the inaugural Supercar victory in 2018 at the new South Australian venue. His experience of the track should be invaluable to the team.

The second round of the championship begins with practice on Friday, qualification on Saturday and the four-hour endurance race Sunday from 13.00 local time.

“It’s an exciting opportunity to join Eurasia Motorsport at The Bend this weekend. It will be my first time in a prototype and at a track that will suit them perfectly! Getting to join some great friends in Daniel Gaunt and Nick Cassidy will be a lot of fun, and I’ll be leaning from their experience in the car to help get me up to speed as quickly as possible.” said van Gisbergen. 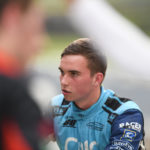 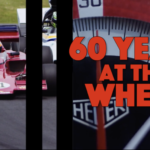