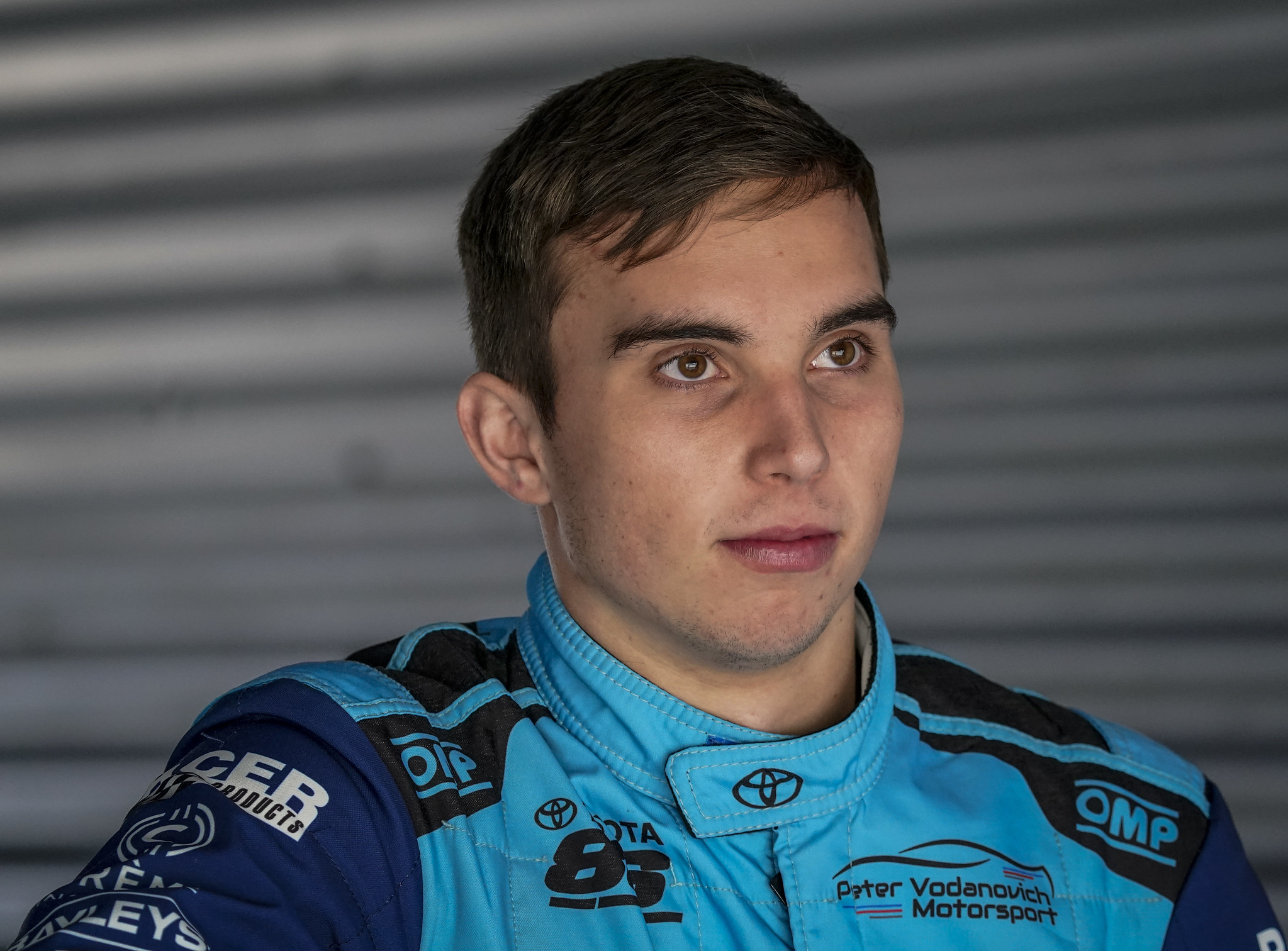 The 19 year old Aucklander will compete in his first single seater championship when he takes to the track for the first round in January, the 66th New Zealand Grand Prix on Hampton Downs’ long circuit.

Vodanovich doesn’t have a background in karting as so many racing drivers of all levels do. His skill set was forged behind the wheel of a simulator and put to the test over just two years of racing in New Zealand’s popular 2K Cup Category, in a BMW E30 and in a Ssangyong Actyon Ute after winning the 2017-2018 Ssangyong Scholarship.

Instantly fast when he moved to the Best Bars Toyota 86 Championship, Vodanovich secured the 2019-2020 title at the delayed final round having been at the sharp end of the closely fought championship throughout the season.

A member of the Erebus Motorsport junior programme in Australia, Vodanovich’s international plans were hit by the global pandemic and he has tested both the Toyota FT50 and current FT60 cars ahead of his confirmation in the 2021 championship field. Despite the unusual circumstances, he’s relishing the opportunity to race.

“It’s pretty surreal to think my first race weekend in a single-seater will be the Grand Prix but I am looking forward to the challenge and the experience of racing against New Zealand’s best talent,” a delighted Vodanovich explained.

“I am very grateful to my sponsors and the Kiwi Driver Fund for their help getting me on the grid. I’ve been training hard in the gym and on the simulator and I have gained confidence from this preparation off the track.

“Despite my lack of experience in single-seaters I’m fully focused on being as competitive as possible.”

“I have had a great relationship with Toyota starting off only a few years ago in a 2K Cup Toyota MR2 before moving onto the 86 series, going on to win the 2019/20 Championship. It’s awesome to now be progressing to their premier category. 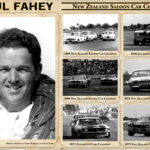