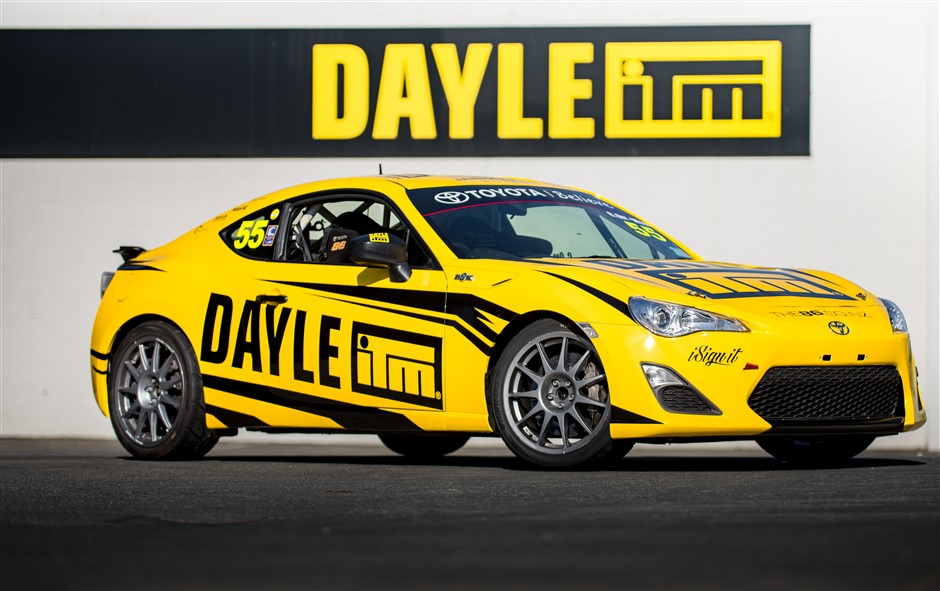 One of the country’s best ever female racers will make her Best Bars Toyota 86 Championship debut at the season finale at Hampton Downs, ahead of a full campaign in the category next season.
Christina Orr-West will race the ex-Jordan Baldwin machine for Dayle ITM Racing as part of the team’s 2020-2021 domestic motorsport campaign.

Orr-West – who has run in Indy Lights during her career and came within a whisker of being the only woman to win a TRS race – tested an 86 during Toyota’s two day test at Hampton Downs recently and after settling in to the car recorded competitive lap times. That was enough to persuade her and Dayle ITM to commit to the championship.

Orr-West was pleased with the test and how she adapted to the precise technique required in the country’s most competitive championship class, explaining; “It has been great to do two days of testing first of all, and to really start to understand how the technique required in the car differs from what I have been used to recently, which is it either extreme in the shape of utes and GT cars, but once you start to get the feel of what makes it go quickly, it’s a lot of fun.

“The times came down and we were all pretty happy with everything so it was great to be able to secure an entry for the final round with the view of competing in the whole championship next season.

“I have to thank Dayle ITM of course. They are loyal supporters of myself and motorsport and this is only happening because of their backing during what is a very challenging time for everyone in motorsport, no matter where they are. It should be a lot of fun and I am looking forward to getting to the sharp end and mixing it with some of our top up and coming racers.”

The car will run in the iconic yellow colours of Dayle ITM and will be one of the main elements in the team’s 2020-2021 plans, which they say will be confirmed in the next few days. Long-time Dayle ITM backed racer and former TRS winner Brendon Leitch tested at Hampton Downs and was on hand to assist with data during the 86 test, and he is also thought to be part of the team’s 2020-2021 New Zealand plans. 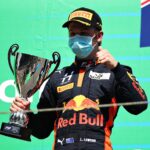 Another podium puts Lawson to third in FIA F3 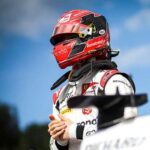 Determined Armstrong once more battles through the F2 field