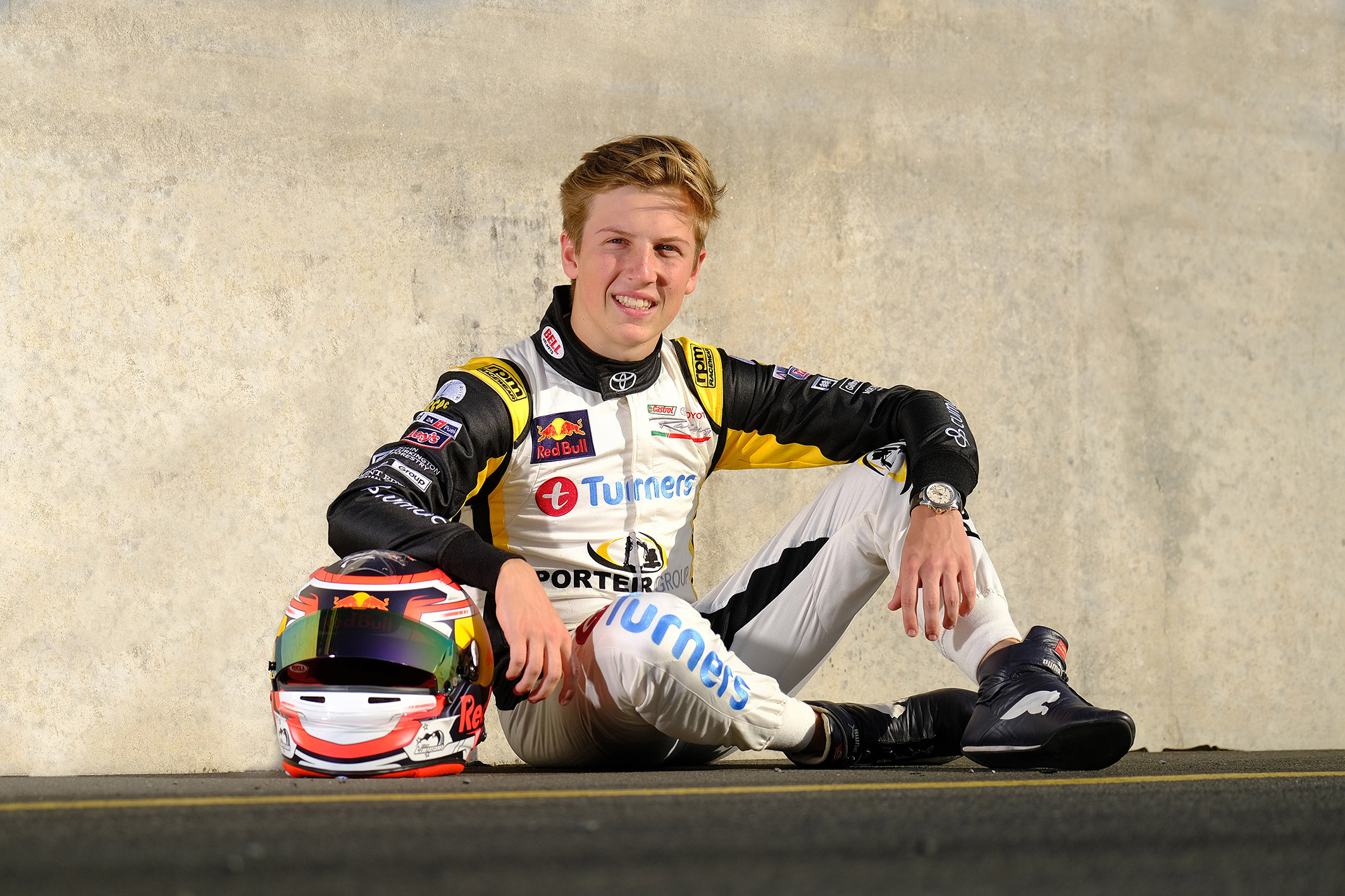 Current Toyota Racing Series champion Liam Lawson will auction his race suit for The Gut Cancer Foundation at the conclusion of the 2020 series which begins this weekend in Cromwell.

The Red Bull Junior driver returned to New Zealand for the five-round series after an intense year in Europe, and decided to help the charity after several of his supporters battled from Gut Cancers.

“We are lucky to have a Gut Cancer survivor in our group who benefited from research, but sadly we also lost another long-time supporter from bowel cancer towards the end of last year. Without his vision my journey to Europe would never have started so by offering my race suit I hope not only to raise some funds but also awareness.” said Lawson.

Over 5,000 New Zealanders are diagnosed with a gut cancer every year making them collectively, the most common form of cancer in New Zealand.

“We are very grateful to Liam for providing such an amazing platform to increase awareness of gut cancers and raise funds for vital research in the process,” said Willis.

“Having lost one of their close circle to gut cancer, we understand the partnership has particular significance to Liam and his team. Unfortunately, their experience is all too common. By auctioning off his race suit, Liam will be helping GCF to reduce the number of New Zealanders developing Gut Cancer and increase survival rates, life expectancy and quality of life for Gut Cancer patients.

“We’re excited by this partnership and look forward to seeing Liam take on the world in the Toyota Racing Series with the GCF logo proudly on his race suit!”

Lawson’s participation in TRS was only confirmed before Christmas when loyal New Zealand sponsors Turners, Porter Group, BGW Wheels and Cumulo9 led the way to secure his seat in the 20-car field, the biggest in TRS history. With a strong line-up of international drivers, Lawson and Chelsea Herbert are the only confirmed Kiwi drivers.