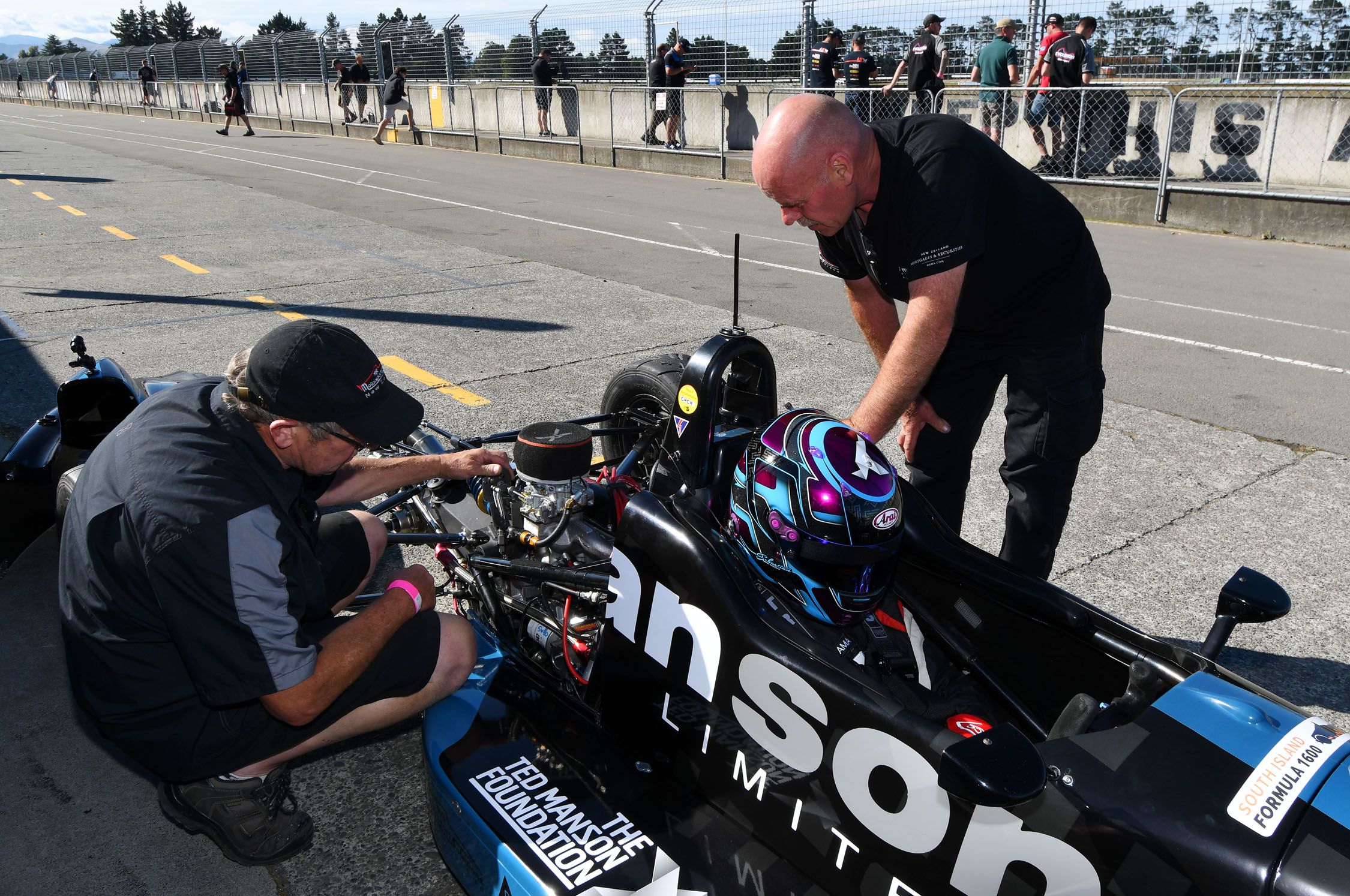 Formula Ford in New Zealand is going from strength to strength, says John Crawford from Motorsport Solutions in Christchurch. He should know, having been involved in the category for over 40 years. Having won the NZ Formula Ford title in the 1984/85 season in a Reynard FF84, Crawford has gone on to establish and run a motorsport business specialising particularly in single seaters. There is a long history of supporting, teaching, training and supplying many drivers who have come through the category.

The recent importation over several seasons of a large number of brand-new Ray and Spectrum chassis coupled with a number of second-hand late model van Diemens is a reflection of some of the investment going into the category.

“Those moving into Formula Ford, particularly from kartsport, are initially faced with the question of what car do I compete in. Effectively there is a choice of buying, what can appear to be a cheaper and well sorted older car, or either a brand new or late-model (recently imported) chassis.

“The benefits of buying a good older chassis, such as a Stealth, is that they have a proven and successful record. The flip side is that you potentially face some major maintenance, as you would with any old equipment.

“The benefit of buying a new or late model chassis such as a British built Ray, is that they are a factory developed car, easy to setup and work on. They have a much better safety rating – FIA homologated – and have, for example, side intrusion bars. You are not going to have reliability issues and the maintenance is much lower.

“Take for example the Ray GR21 of Alex Crosbie (2022 NZ Formula Ford champion). Essentially, the team bought the car new, fitted a new engine and went testing, competed in 18 South Island and eight national Formula Ford races and the engine never came out of the car.

“Yes, the initial purchase costs of a new car and engine are higher, but it is like anything new, you have the benefits of model technology, factory support, better reliability and lower maintenance.”

Critical, as with many successful categories’, is the consistency in both rules and regulations in both the South and North Island and national series.

“Maintaining the current rules and regulations is so important for the future of Formula Ford,” continued Crawford. “Yes, there will always be continual twinks to be made. Formula Ford is in good health and it gives confidence for the continued participation of regular drivers and those coming up from kartsport to invest in new equipment to do it properly.”

So, what is John Crawfords advice to any young driver looking to take the next step on their motorsport career path once they have invested in the right equipment?

“It’s a category of learning and developing race craft so nothing replaces testing and mileage in a Formula Ford. Learning new tracks, new conditions – it takes some time to feel comfortable and most of these kids out of kartsport don’t know how to drive a car. They come out of kartsport which is not nearly as fast as a Formula Ford. It takes time and attitude to get to know the car, the engineering, the engineers and understanding how it all works.” 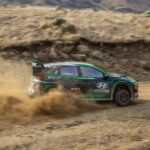 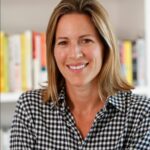