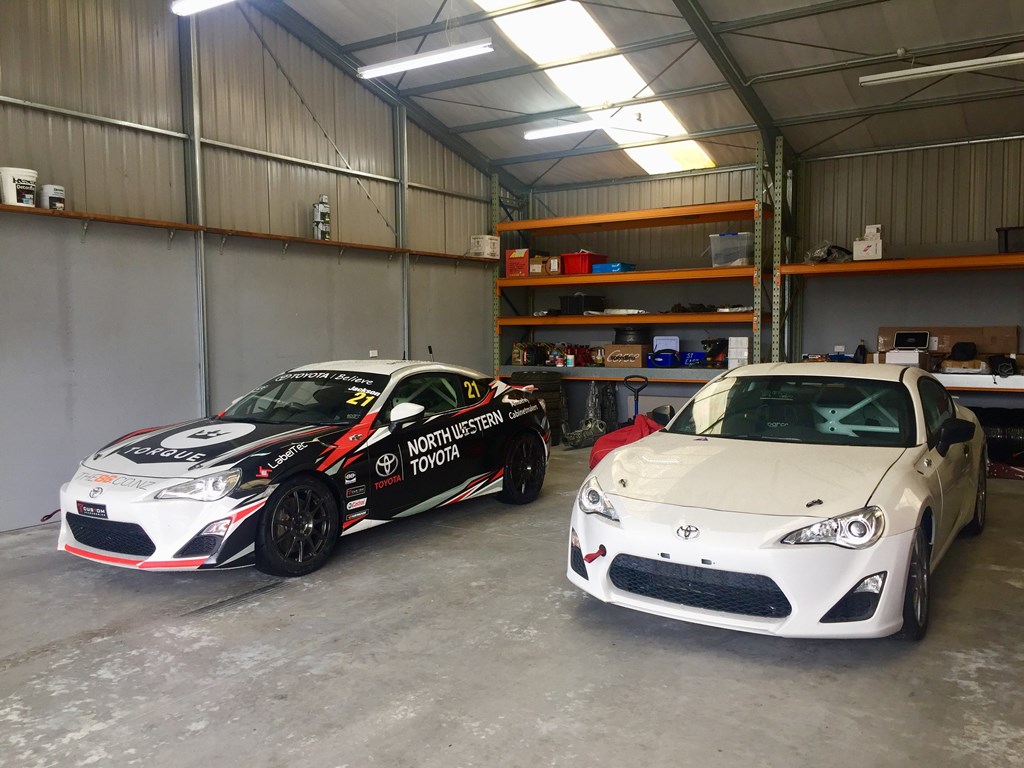 Darkhorse Racing, which has been sharing its driving duties between Andrew Jackson and Leo Bult so far in the 2018-2019 Toyota 86 Championship, have expanded to a two car team with immediate effect.

The team have purchased the ex-Neil Allport car and will enter it from the next round, which also happens to be one of the biggest, the New Zealand Grand Prix meeting at Circuit Chris Amon, Manfeild at the beginning of next month.

“It was always going to be challenging watching each other go out and race and the South Island was the last straw,” explained Jackson. “We are thoroughly enjoying the series and having a car each to race is the next step. We’re very excited to be going out racing in the same events now and there’ll definitely be some benefit in terms of having feedback from two cars.

“We’ll need to get a set up on it and do some testing, before the next round of the championship and probably within the Rush Hour event that takes place over the Manfeild weekend, but we are aiming to be up and running very quickly.

The cars will run in similar but slightly different liveries. Jackson’s number 21 car will run in North Shore Toyota colours while Bult’s 98 car will be in a North Western Toyota livery.

The six round championship has produced some thrilling racing over the four rounds to date. Jordan Baldwin took the points lead heading into Manfeild after a stellar weekend in Invercargill where he won two races and the round at the Teretonga Park circuit. 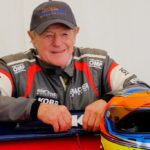 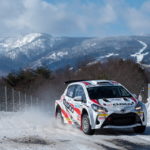