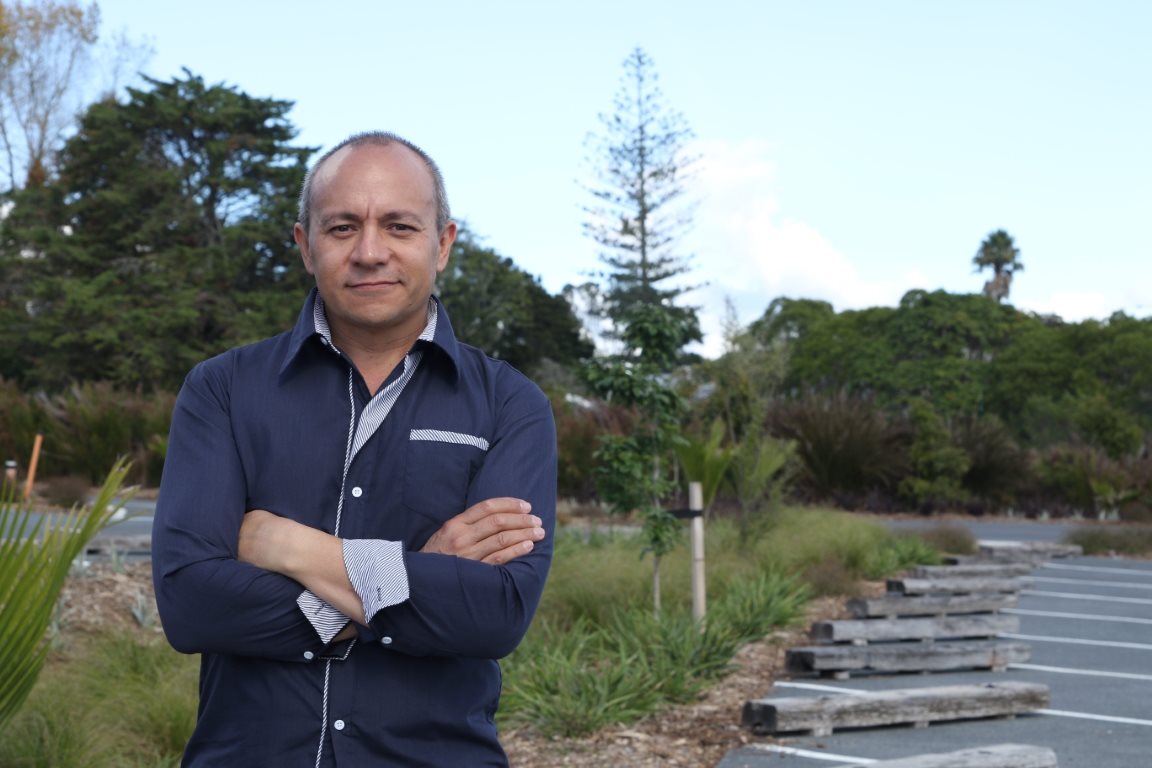 Craig Lord of Ontrack Media has been awarded MotorSport New Zealand PR communicator of the year for the 2019-20 period for his effective use of social media.

The award recognises PR professionals representing a competitor, event or series under the jurisdiction of MotorSport New Zealand and their contribution in gaining media coverage for motorsport in New Zealand.

Lord’s work for the Central Muscle Cars series was commended by judges as ‘innovative’ and ‘professional’ and highlighted his effective use of social media.

The judge commented: “Craig’s campaign for the Central Muscle Cars series is incredibly innovative in a time when achieving mainstream media cut-through is increasingly more difficult for motorsport. His use of social media and video content has ensured a strong, self-sufficient, online following whilst using ‘traditional’ PR to gain further exposure in other publications.”

Elton Goonan, Acting CEO of MotorSport New Zealand, acknowledges Lord and his use of modern media platforms to showcase motorsport to a wider audience.

“Motorsport is based on innovation and Craig has certainly shown that in his coverage of the Central Muscle Cars,” Said Goonan.

“He has utilised modern tools such as social media incredibly effectively to ensure his client continues to reach a growing audience.”

MotorSport New Zealand will be announcing the remaining awards in the coming days, including producer of the year, photographer of the year and photo of the year. 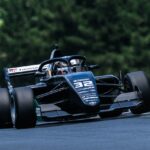 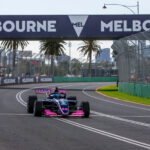