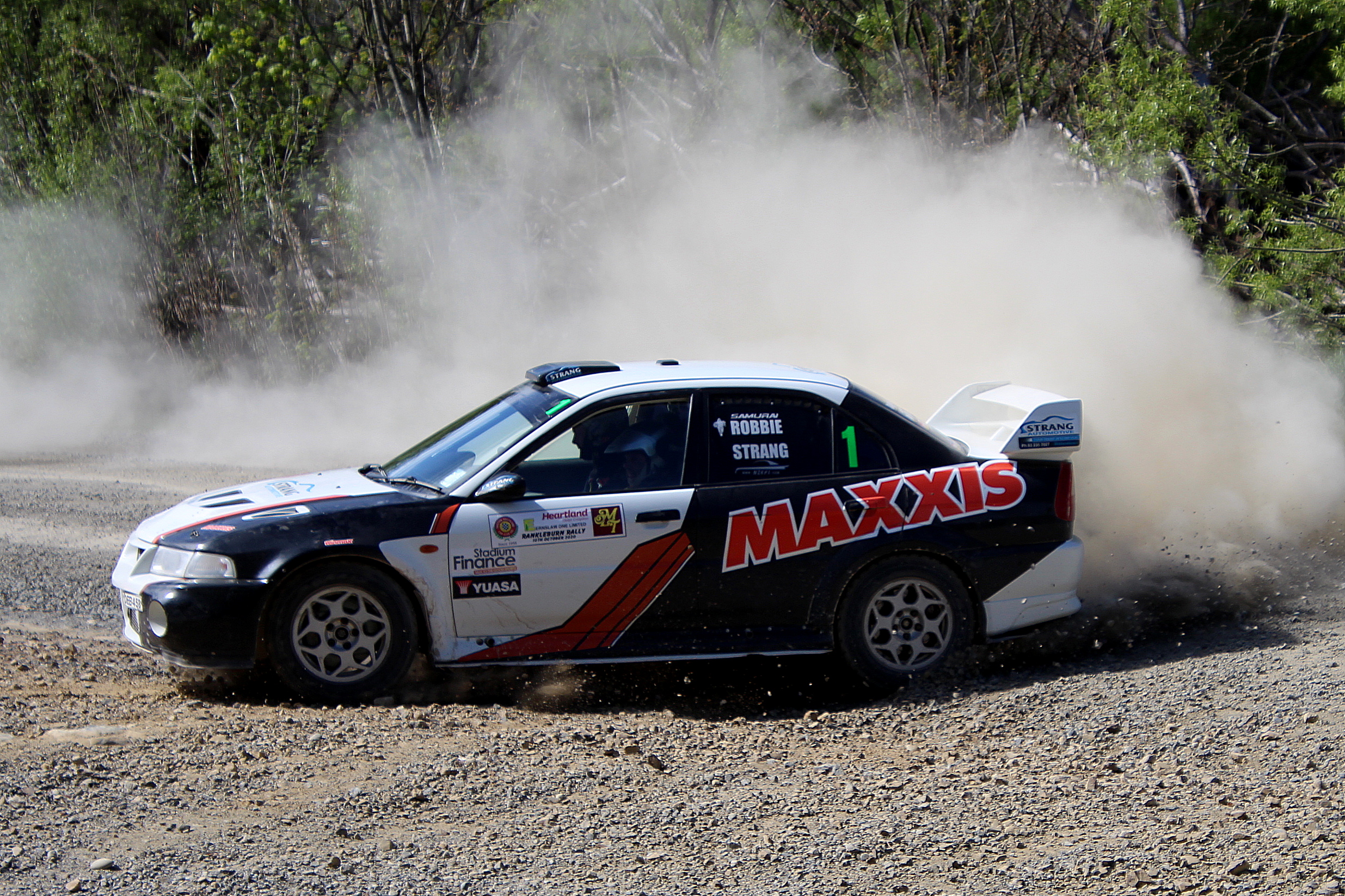 Carter Strang of Wallacetown, on the outskirts of Invercargill, took his second successive victory in the Eastern Southland Car Club’s MLT/Heartland Hotels Ernslaw One Limited Rankleburn Rally in West Otago on Saturday.

Strang, the defending champion and top seed, along with co-driver Stewart Robbie won all four Special Stages just as they had done last year in their Mitsubishi Lancer EVO 6. They increased their lead throughout the day to win the event, 2 minutes 42.8 seconds ahead of Mark McMillan/Murray Wright of Invercargill in a Subaru Legacy RS, with another Wallacetown driver, Neville Krammer, third in another Subaru Legacy after a superb drive.

“It was a great day, everything went to plan,” said Strang at the finish. “I had intended to put my head down from the first stage and get a lead and we carried the momentum on for the rest of the day.” Strang also paid tribute to the club, “the event ran like clockwork, it was well organised and the roads were in good nick.” Strang said his only issue was a clutch problem 5 kilometres from the finish.

McMillan, who has only recently returned to rallying after a lengthy break, took quite a conservative approach to the event to achieve his goal of ensuring a finish. “The last few rallies we have done we have not finished so we were conservative. We had no issues at all. We have got the car pretty right and I am more confident with it.” McMillan was in the top three in every stage apart from the final one in which he was fourth.

Krammer, with wife Hannah in the co-driver seat, worked his way up the order throughout the day in his Subaru, lying fifth after the opening stage and eventually finishing third ahead of Drury driver Mark Parsons in a Subaru Impreza H6 with Jeremy McIlwrick of Winton (EVO 4) just .5 of a second behind in fifth after a great battle.

Simon Taylor of Cromwell (Impreza) was next in an impressive rally debut ahead of Stephen Gill of Winton in a Ford Escort MK2 in seventh, the first 2-wheel-drive car home. Ray Casey of Cromwell (Nissan Pulsar) and Nigel King of Rakahouka having his first drive in a 4-wheel-drive car – a Mitsubishi EVO 1 – and Ian Warren of Dunedin in a Nissan Pulsar rounded out the top ten with Gill, Casey and King finishing within a few seconds of each other.

Early casualties in the first stage included Regan Ross of Kaikoura who had an electrical problem and a puncture, Richie Chadwick of Dunedin who had a fuel pump problem and Dean Johnston of Christchurch with a broken axle. Several drivers returned to action later in the day with both Ross and Chadwick setting some top ten times upon resumption.
Other retirements included Australian John Spencer, now domiciled in Dunedin, who set the second fastest time in the opening stage only to retire due to overheating in the next stage, Paul Cross of Gore who had been sitting in sixth place, Paul Fraser of Auckland, Sean Sands of Christchurch and Raimon Wilkinson of Invercargill with electrical problems.

Roger Laird of the Eastern Southland Car Club said, “we owe a huge thank you to the whole team who put this event together plus we are grateful for the support of MLT/Heartland Hotels, Ernslaw One Limited and our many other sponsors and supporters.” 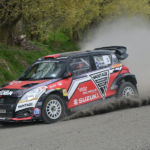 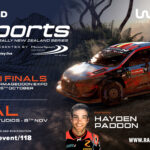