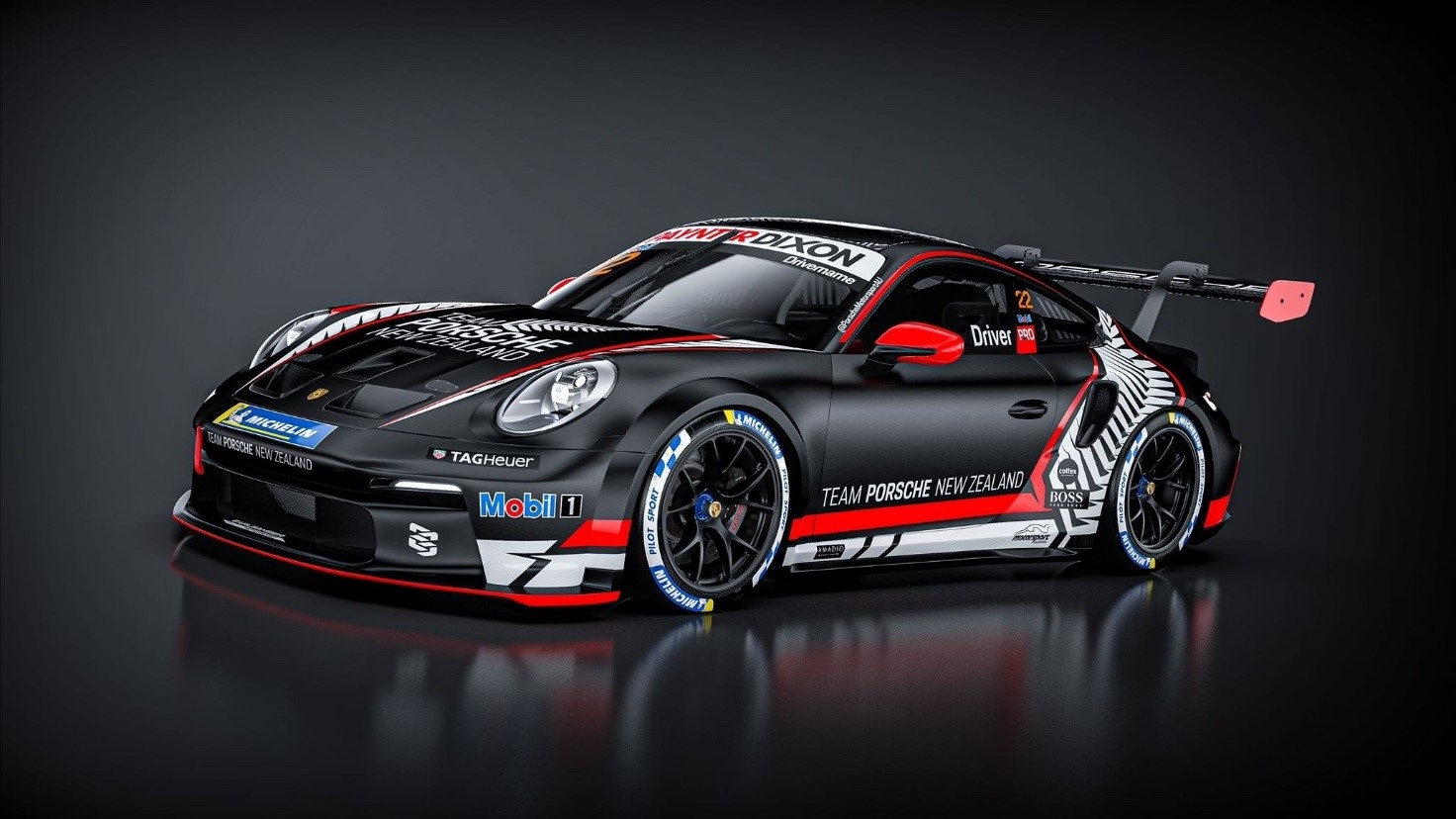 In its debut 2021 season, TPNZ has already had success in achieving its purpose – winning & creating a pathway for young New Zealand talent to advance in motorsport.

Despite Covid-19 disrupting the 2021 season and allowing only three rounds so far, the 2021 scholarship recipient Matthew Payne has already achieved two pole positions, a race win and has recently signed with Grove Racing as their inaugural inductee into their Grove Junior Team.

Which category Matthew will compete in next year has yet to be announced.

Applications for the 2022 scholarship are now being accepted online: Apply Here. They are open until the 15th of October. A shortlist of candidates will then be chosen for interviews and assessments before a final selection. 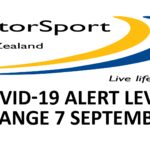 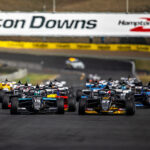